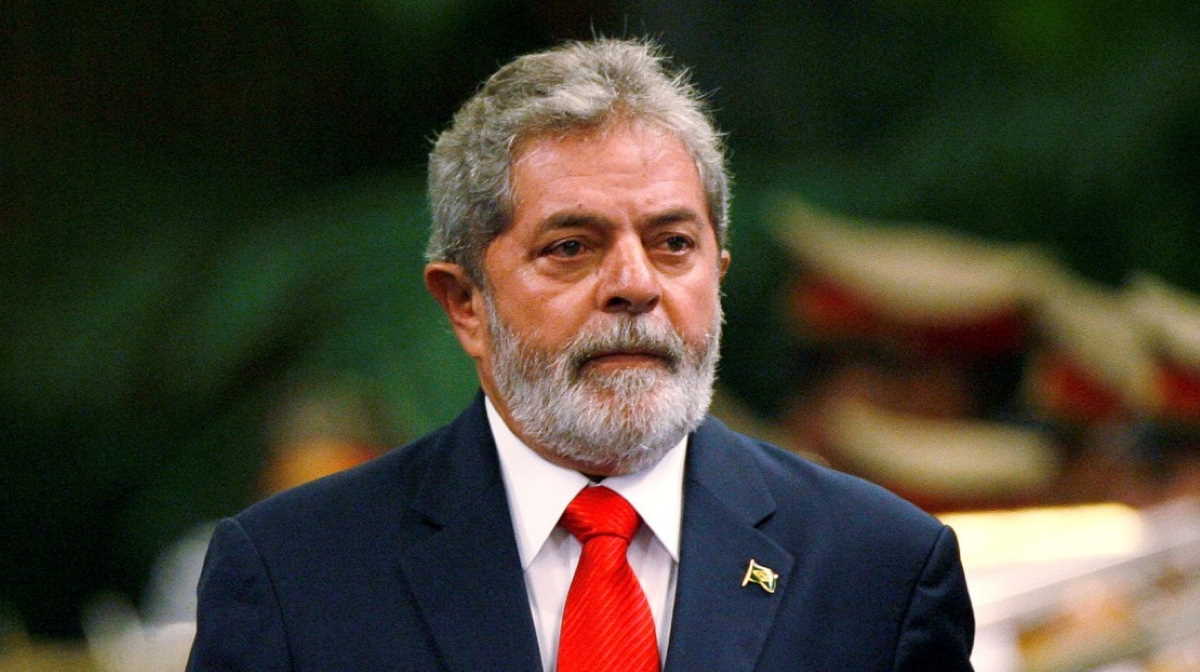 Contracts   Luiz Inacio Lula da Silva
According to a report published on journalist Bela Megale's blog, the petition was filed at the Federal Regional Court of the First Region (TRF-1) and requests an extension of a decision for the closing of the criminal case against Dos Santos.

According to the report, the ex-metallurgist's lawyers also request that the action against Lula be closed due to the 'incompetence of the accusation' made by the Prosecutor's Office.

The defense argues that the corruption and laundering charges against the Workers' Party founder were not proven.

The lawsuit against Dos Santos was closed in May by the fourth panel of the court due to lack of evidence.

In the petition made this Tuesday, attorney Cristiano Zanin Martins, representative of the former workers' leader, requests 'the extension of the effects of this decision to the now patient (Lula), determining, therefore, the closing of the criminal action also with respect to him'.

The case refers to alleged contracts signed between Odebrecht and a company from Dos Santos worth 20 million reais (about four million dollars) in Angola.

For the Public Prosecutor's Office, the former president would have been the beneficiary of the money and designated his nephew's company to operate in the country.

Lula was released on November 8 after serving 580 days in political prison for alleged acts of corruption. At all times he reaffirmed his innocence in the face of all the charges without evidence. ■