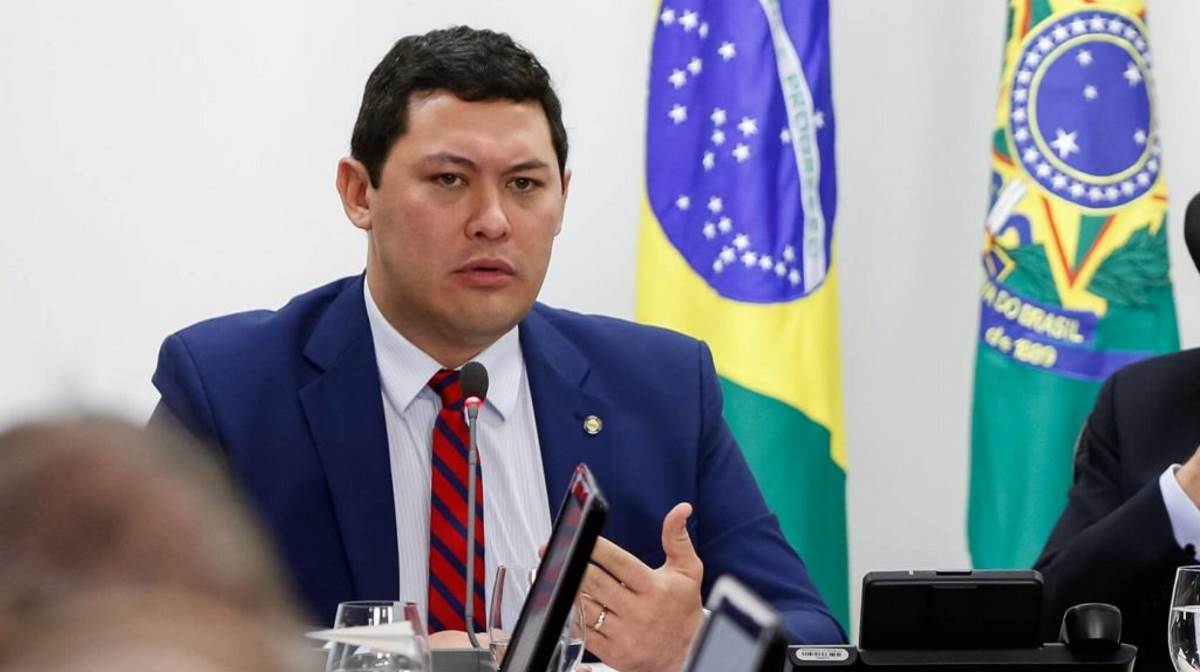 LatAm   This is the third phase of the "Spurious Registration" operation
The group, supposedly formed of politicians and public servants, fraudulently licensed unions on behalf of the Ministry of Labor.

According to the Federal Police (PF), the alleged perpetrators received political support in exchange for the fraudulent registrations.

According to Brazilian news portal G1, Yomura attended the headquarters of the PF to undergo interrogation, though chose to remain silent throughout.

In a statement published by the minister's defense team, his lawyers stated that "Minister Helton Yomura, while not aware of what acts he is accused of, strongly denies any allegation of crime or irregularity."

The Brazilian Labor Party and Humanist Party of Solidarity, who control the Ministry of Labor, as well as other unions, are at the center of the investigation.

This is the third phase of the "Spurious Registration" operation, executed after material collected in previous phases showed the participation of new people involved in the fraud.

Additionally, the material demonstrated that Ministry of Labor positions were held by people related to the criminal group. ■

State of emergency declared in California to battle brush fire