Staff Writer | July 14, 2017
A record number of environmental activists were killed in 2016, according to a report from Global Witness. 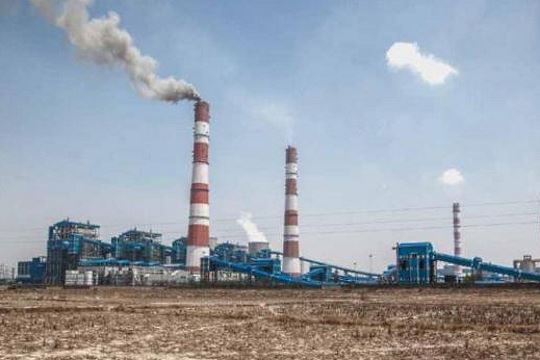 At least 40 percent of those killed were indigenous people.

Despite the rise in deaths, there have been few prosecutions and the group said it found "strong evidence" that police and military were behind at least 43 killings "with private actors such as security guards and hitmen linked to 52 deaths."

"There is an epidemic now, a culture of impunity, a sense that anyone can kill environmental defenders without repercussions, eliminate anyone who stands in the way," John Knox, the United Nations special rapporteur on human rights and the environment, told The Guardian.

Global Witness said conflicts over the control of land with natural resources, such as oil and minerals, were linked to 33 killings in 2016, the most of any industry.

Activists rallying against logging were killed 23 times in 2016, as were those defending land against agribusiness interests.

The deadliest country was Brazil, according to the report, which accounted for 49 environmental activists' deaths.

Colombia came in second with 37 and Philippines was third with 28 deaths. India and Honduras were fourth and fifth, with 16 and 14 deaths, respectively. ■