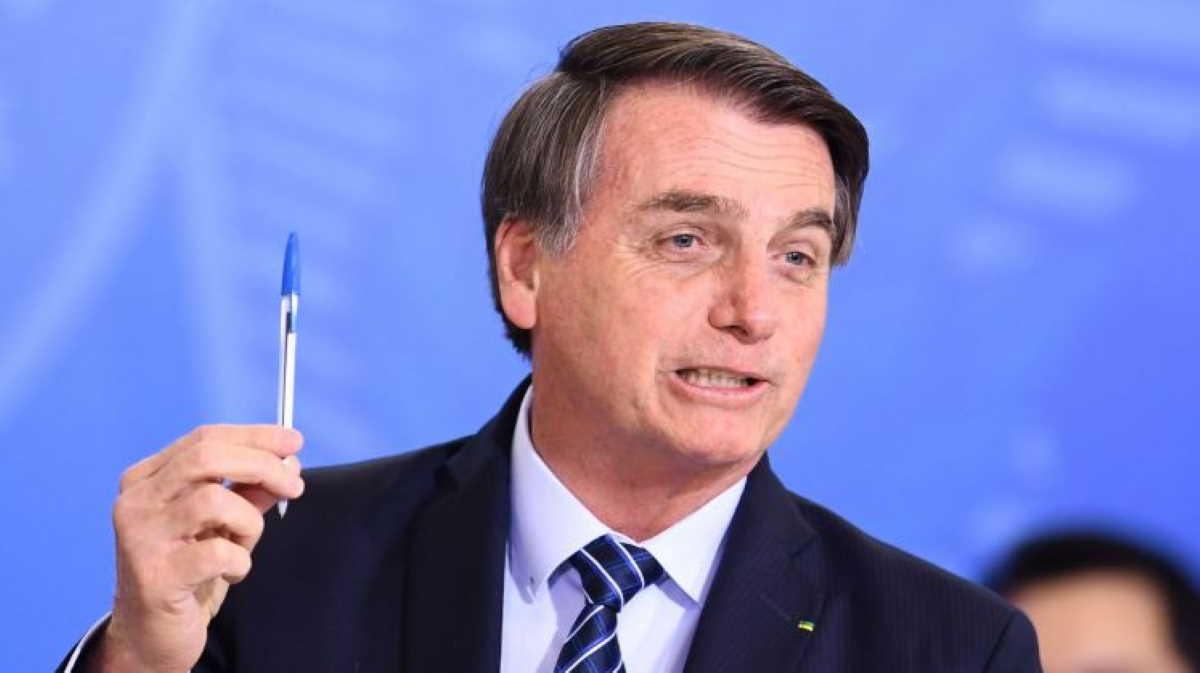 LatAm   Jair Bolsonaro Bic
"A pen (of the Brazilian brand) Compactor and no more Bic, will work," Bolsonaro said.

When asked by AFP if Bolsonaro was serious or joking, Brazil's presidential office declined to comment.

Most of the Bic ballpoint pens sold in Brazil are made in the French company's factory in the Brazilian city of Manaus in the Amazon, a Bic spokesman told AFP.

While many around the world view the Amazon as a vital defense against climate change, within Brazil’s military the sparsely developed region represents a sprawling, resource-rich asset that they believe foreigners are desperate to control.

That helps explain why Bolsonaro, a far-right former army captain, reacted with fury to the world’s condemnation of his handling of the fires and initially slapped down many of its offers of help.

“There is foreign interest in the mineral wealth and biodiversity of the Amazon,” retired General Paulo Chagas, a friend of Bolsonaro’s, told Reuters. “When (foreigners) speak of protecting the Indians and the environment, that is just a cover to justify outside interference.”

“President Bolsonaro believes this totally. It comes from the cradle, the military academy.” ■