Bolsonaro should resign or face impeachment in Brazil, Lula says

Christian Fernsby ▼ | March 28, 2020
Former President Luiz Inacio Lula da Silva proposed the resignation or dismissal of President Jair Bolsonaro, who demonstrates his lack of conditions to govern Brazil under the crisis of the coronavirus pandemic known as SARS-Cov-2, which causes coronavirus disease. 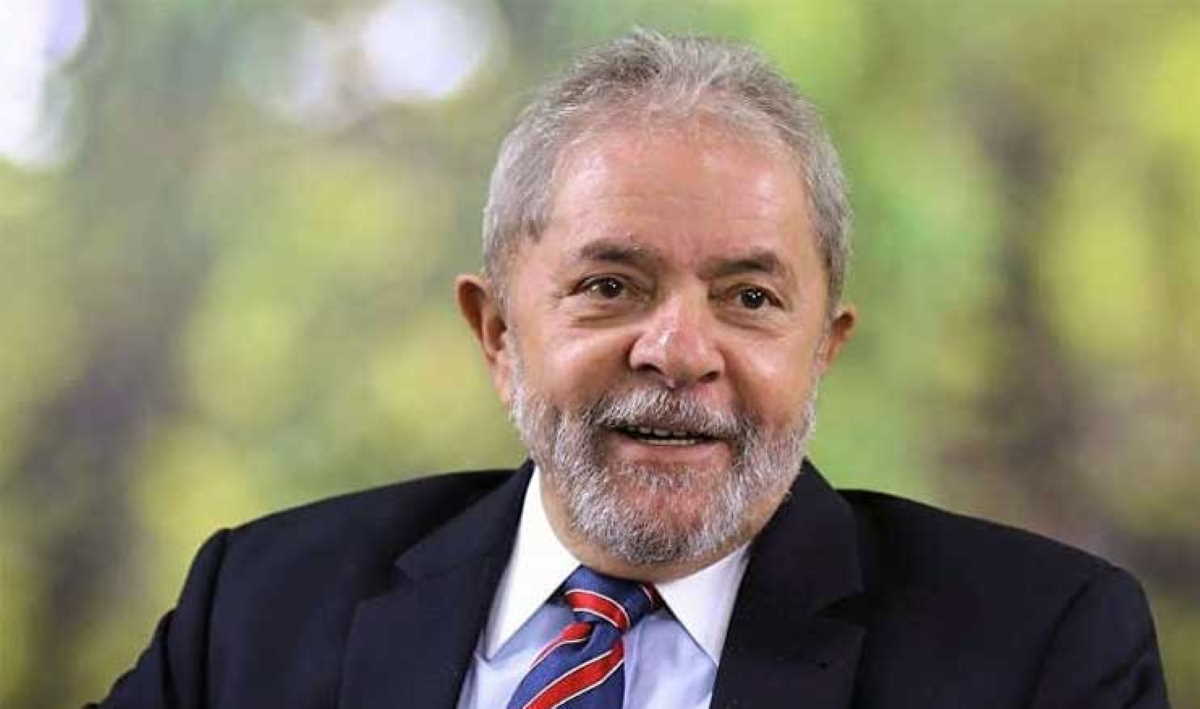 Former President   Luiz Inacio Lula da Silva
Bolsonaro carries out a controversial speech broadcast on radio and television on Tuesday night, which he repeated on Wednesday, comparing the pandemic with a cold or a flu, contradicting experts and calling to end 'mass confinement', as the World Health Organization recommends.

He also demanded a 'return to normal' and blamed the press for 'spreading fear.'

Facing such reckless relief, Lula and former mayor of Sao Paulo and former Education Minister Fernando Haddad conducted a live broadcast on social media to address the pandemic and the thoughtless behavior of the former Army captain.

'Or that citizen (Bolsonaro) resigns or faces an impeachment process, because it is not possible that someone is so irresponsible as to play with the lives of millions of people,' the founder of the Workers' Party (PT) said.

The former president suggested that 'the political parties, not just the left parties, the entire National Congress, should start to seriously discuss what is going to happen with Bolsonaro.'

The number of Covid-19 deaths has reached 57 in Brazil, where 2,433 people have been infected, according to recent data released by the Ministry of Health. ■

OECD: For each month of containment, loss of 2 percentage points in annual GDP

Vietnam suspends international flights to two airports due to coronavirus