Christian Fernsby ▼ | May 1, 2019
The Special Force to Combat Drug Trafficking (Felcn) in Bolivia has seized 540 kilograms of cocaine base paste and hydrochloride from a truck and minibus arriving in Cochabamba to travel to Brazil. 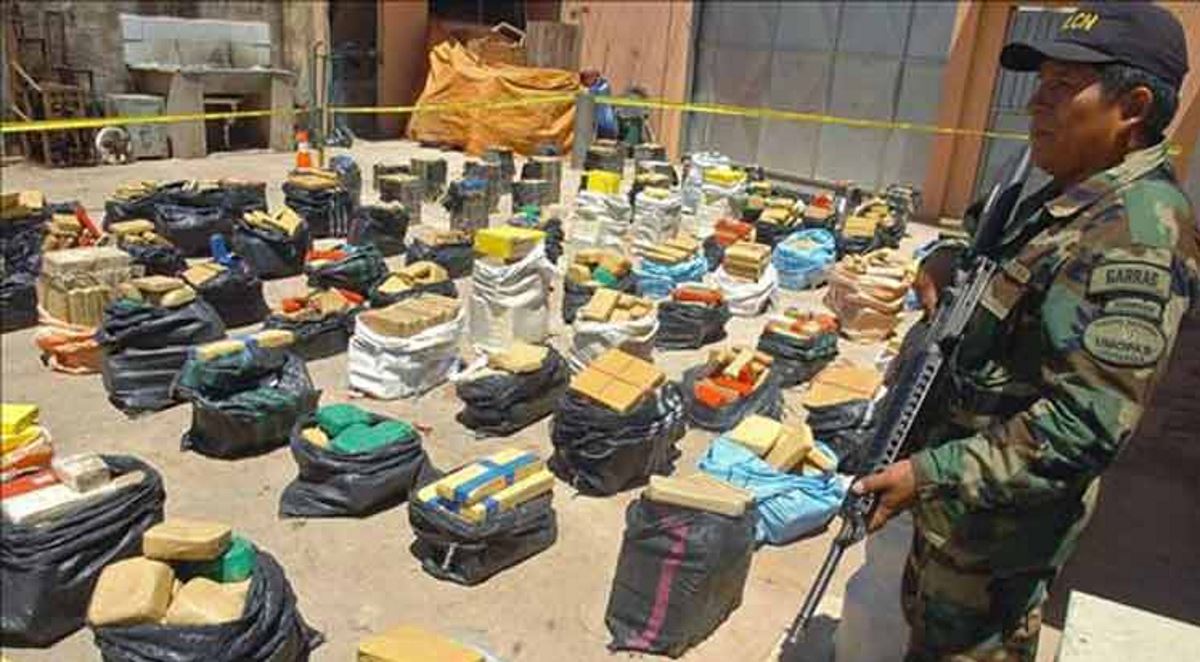 The truck was blocked after a follow-up from the borders with Peru, arriving at a house located on El Morro road, on the edge of the Huayculi River, belonging to Quillacollo municipality.

The troops found drug packages hidden under a load of bricks, and five Bolivians were arrested.

For its part, in the minibus operation, a 29-year-old man was arrested in Chiñata, municipality of Sacaba.

The cargo was in a compartment under the floor of the car's platform, under the seats and carpets.

The National Director of the Anti-Drug Force, Maximiliano Davila, explained to the press that the economic damage to drug trafficking in the first case was 963,290 dollars and in the second 538,800 dollars. ■

Mexico to recover bodies of miners killed in 2006 blast