Bolivia: Over 50% of elected lawmakers are women

Christian Fernsby ▼ | October 26, 2020
After the general elections held in Bolivia last October 18, which was get by the Movement to Socialism (MAS), there is a strong female presence in both the Chamber of Representatives and the Senate. 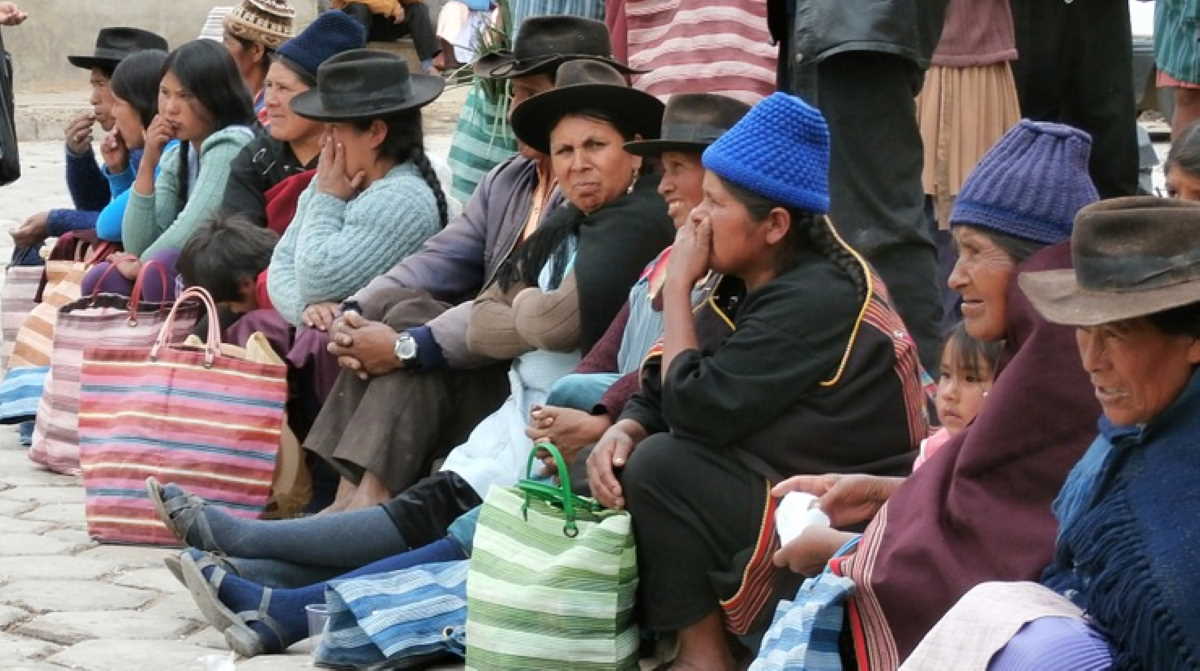 Senate   Bolivia
The MAS achieved a majority in the Senate with 21 seats, of which 10 are occupied by women.

Indigenous representation will be led by women with 57.14 percent. Also, 55.56 of the suprastate representatives are women. ■