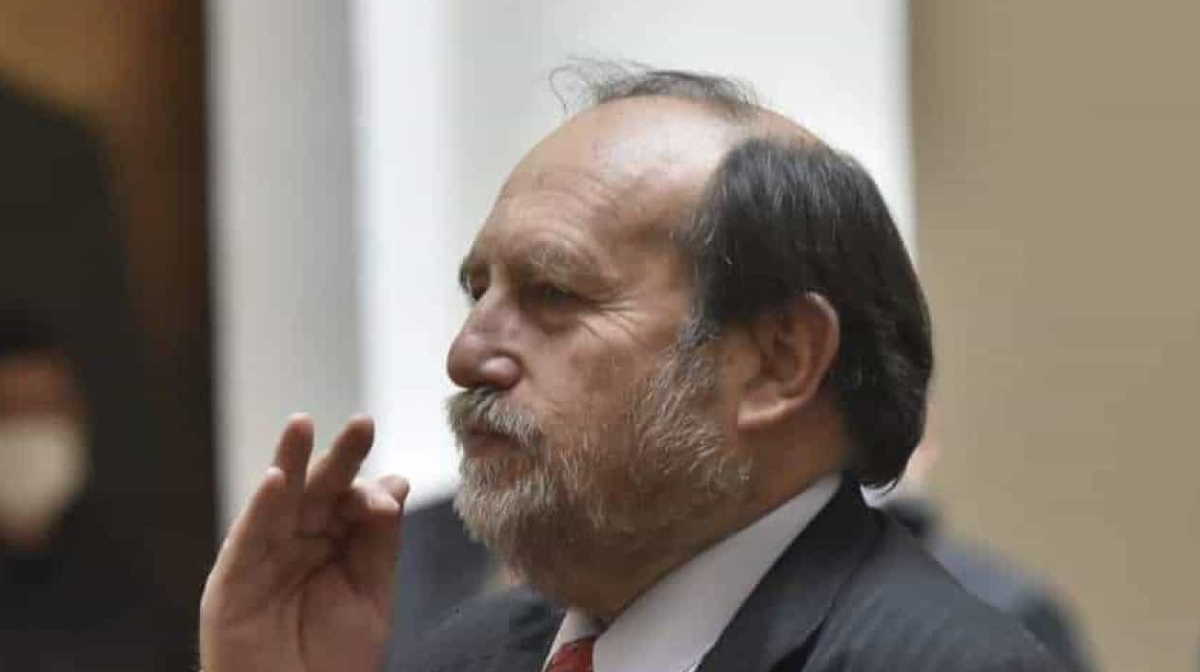 Minister   Marcelo Navajas
Bolivia bought more than 170 ventilators through intermediaries from a manufacturer in Spain for $27,683 each, costing almost $5 million. The Bolivian press found that each of the ventilators produced by the Spanish company GPA Innova has a price of $7,194.

The scandal escalated when doctors said the ventilators did not meet the requirements for use in intensive care.

Navajas was detained by police in Bolivia capital La Paz a day after interim President Jeanine Anez ordered an investigation.

“I pledge to pursue this investigation against those who have committed corruption in the purchase of ventilators, and that every penny will be returned to the Bolivians. I will continue to work to equip our hospitals with transparency,” Anez wrote on her Twitter account Tuesday night.

Last week it was Anez herself who announced the purchase of the ventilators at a public event.

Two consultants from the Inter-American Development Bank that financed the operation, who had initially backed the purchase to deal with the coronavirus, were also apprehended.

Navajas has not yet been removed from his post, and his legal status will depend on the course of the police investigation. ■

Greece releases list of 20 nations that can send tourists

Czech PM: Poorly-run EU countries should not get billions