Boeing with 149 passengers onboard makes emergency landing in Siberia

Christian Fernsby ▼ | May 28, 2019
A Boeing aircraft of Nordwind Airlines en route from Blagoveshchensk to Moscow made an emergency landing in Irkutsk, East Siberia, on Tuesday, the airport’s press service told TASS. 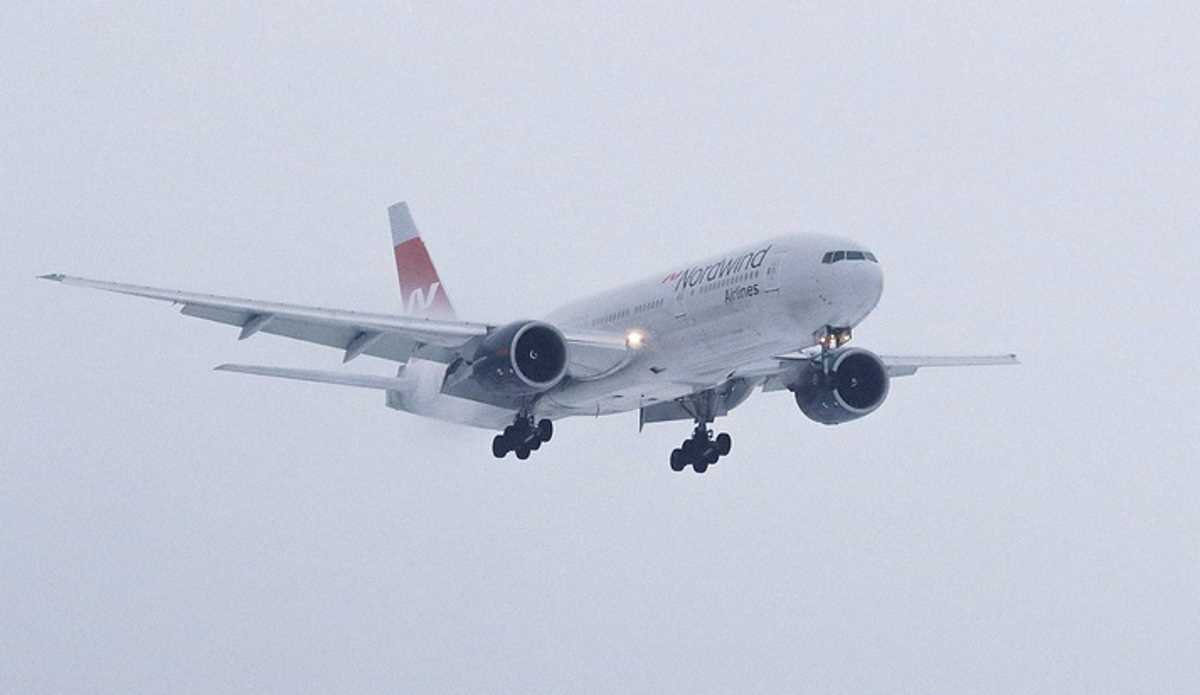 There are 149 passengers onboard the plane. The preliminary cause of the incident is an altitude indicator failure. ■

Ghana places indefinite ban on export of all leafy vegetables