Christian Fernsby ▼ | October 13, 2020
The biggest World War Two bomb ever found in Poland exploded under water on Tuesday as navy divers tried to defuse it. 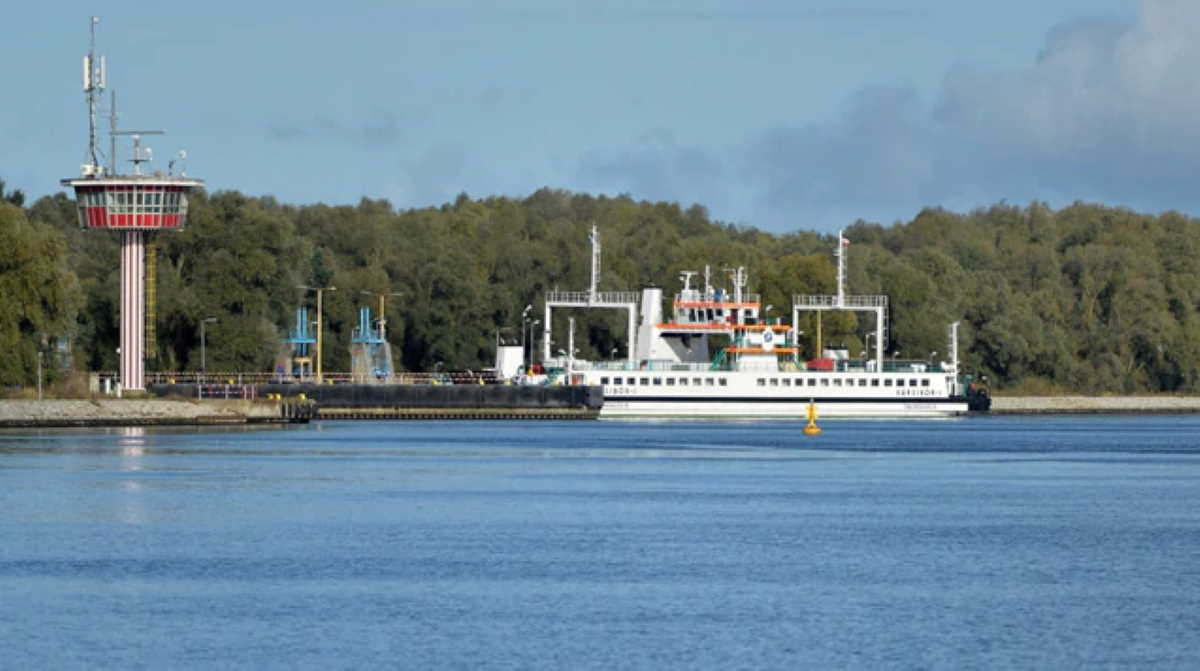 Explodes   WW II bomb found in Poland
More than 750 people had been evacuated from the area near the Piast Canal outside the town of Swinoujscie where the Tallboy bomb used by Britain’s Royal Air Force (RAF) was found. It weighed nearly 5,400 kg.

“The deflagration process turned into detonation. The object can be considered as neutralised, it will not pose any more threat,” Second-Lieutenant Grzegorz Lewandowski, the spokesman of the 8th Coastal Defense Flotilla, was quoted as saying by state-run news agency PAP. ■