Christian Fernsby ▼ | April 6, 2020
RCGS Resolute was undergoing maintenance in international waters in the south Caribbean carrying only 32 crew and no passengers at the time. 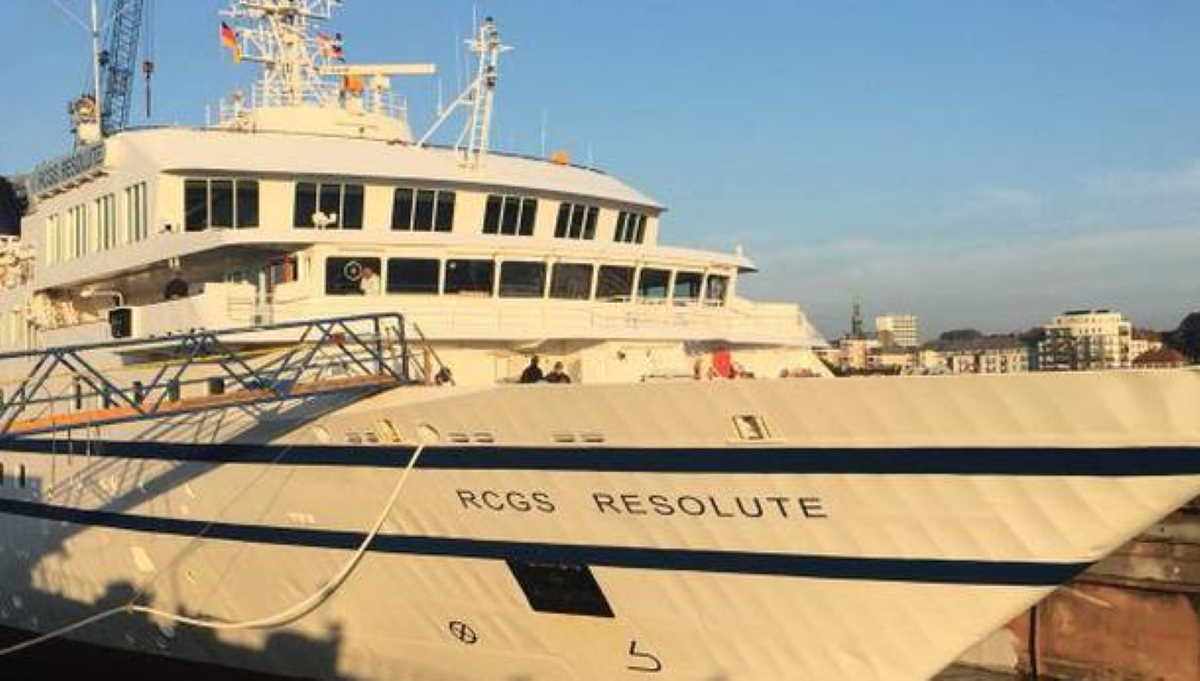 Ships   RCGS Resolute
According to a statement by owners Columbia CS, shortly after midnight, the ship was "approached by an armed Venezuelan navy vessel" which challenged the Resolute and ordered it to sail into the Venezuelan port on Isla De Margarita.

The cruise ship refused, maintaining it was in international waters.

While the ships Master was trying to contact the German company's head office, warning shots were overheard and the gunboat set course to ram the cruise ship.

"The navy vessel continued to ram the starboard bow in an apparent attempt to turn the ship's head towards Venezuelan territorial waters," read the Resolute's account.

However this was a big mistake for the over-zealous Venezuelans.

In a statement the Venezuelan coastguard acknowledged the incident and the outcome, blaming the Portuguese flagged vessel for causing "damage of great magnitude" and "anxiety of the aforementioned coastguard".

The navy deemed the Resolute's action "cowardly and criminal" for not offering rescue to the scuppered sailors, as was their duty by maritime law. ■

Canada not to retaliate after U.S. bans mask export