Better relations with U.S. not top priority for Russians 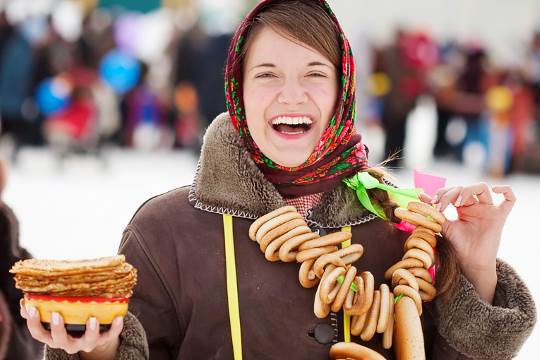 Relations   The majority of Russians prefer a firm approach
29% say it is important for Russia and the U.S. to have good relations. At the same time, only 7% say Russia should terminate all relations with the U.S., according to Gallupp.

While the majority of Russians prefer a firm approach to dealing with the U.S., their attitudes differ by generation and by education, and not in the way that might be expected.

Russians aged 60 and older - most of whom lived through decades of the Cold War, when the U.S. was portrayed as their main enemy - are the most likely of any age group to say that improving relations with the U.S. is important (38%).

At the same time, support for acting firmly rises with education, reaching 60% among Russians with the highest level of education.

Most Russians now do not expect relations to get worse - but they don't expect them to get better either.

Given the state of relations before and since Trump became president, just 16% expect them to get worse under Trump.

Russia: We are open to MH17 plane crash investigation but the Netherlands is unfriendly
Coast Guard partners with Florida agencies to remove oil from Gulf Islands National Seashore
Philippines lifts ban on foreign travel
One crew member kidnapped in attack on LNG carrier in Gulf of Guinea