Staff Writer | June 13, 2018
The Higher Education Commission of the Wallonia-Brussels Federation unanimously approved a proposal for a decree aimed at fighting the spread of "fake universities" across the country, reports Belgian local newspaper "7 sur 7". 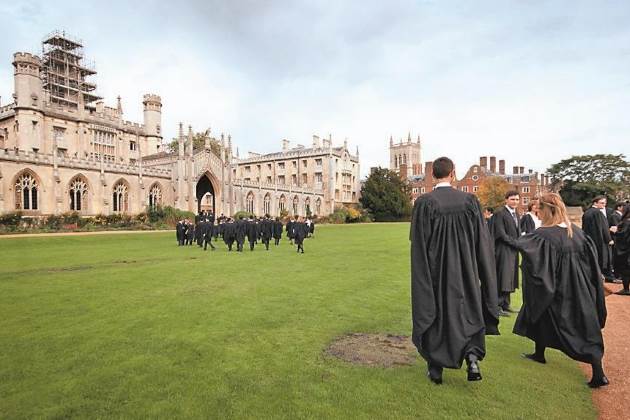 Europe   Real universities are in danger
Written jointly by deputies from all of Belgium's mainstream political parties, including François Desquennes (cdH) and Patrick Prévot (PS) and Fabian Culot (MR, opposition), the decree was drafted and then adopted Tuesday by the government.

Fake universities are recognized as institutions that falsely allocate themselves a name that belongs to an official institution of higher education, while at the same time issuing diplomas with no official recognition.

In 2016, a list of these establishments had been drawn up, counting exactly 41 organizations, including ten in Wallonia and 23 in Brussels.

While some of these schools run quite valid courses (especially to train aircraft pilots or in the digital or technological field), others issue false diplomas for money or sell courses that are not recognized by the Wallonia-Brussels Federation, or only provide training that is not very relevant, unrecognized and therefore difficult to valorize on the labor market.

To fight this growing phenomenon, the decree proposal intends to force such institutions to announce clearly on all their communication media platforms that the diplomas they issue have no legal value.

In case of non-compliance, they may be fined an administrative fine of 500 to 5,000 euros. Affected students will be able to claim a refund of their registration fees.

Institutions that misuse protected terms such as "university", "high school", "higher education institution" or "faculty" will also be fined.

Unrecognized educational institutions will have to notify their activities to the Federation, otherwise an action for cessation may be brought against them before a national court. ■