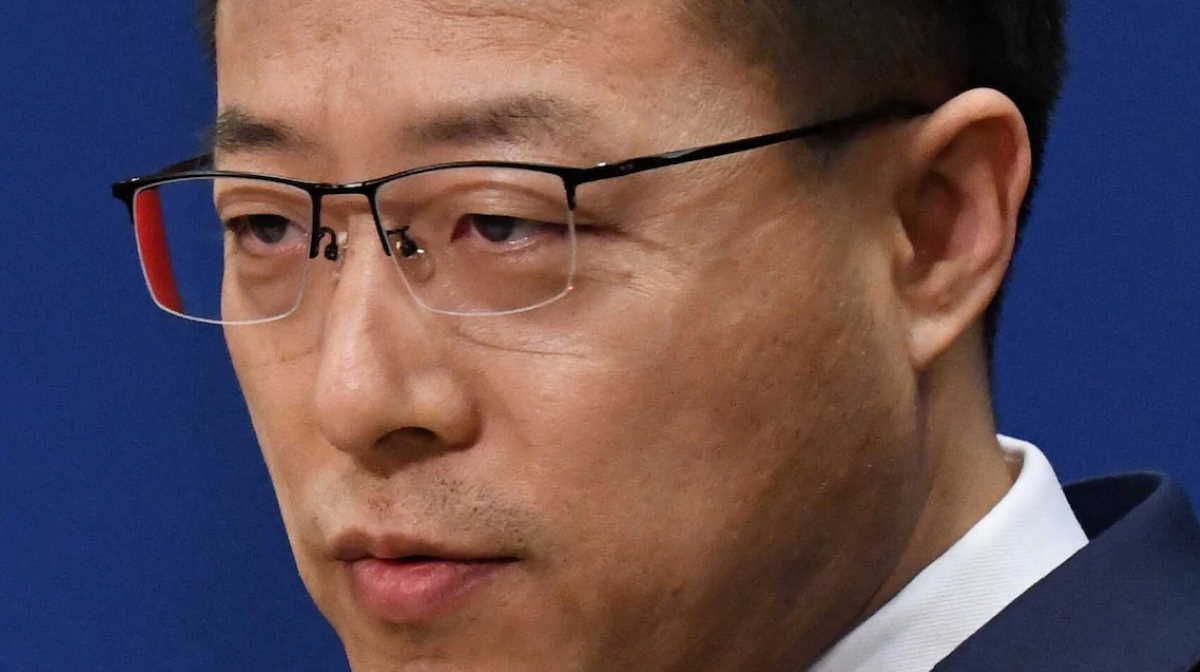 Zhao said Australian officials cited a possible violation of the country's foreign interference laws for their raids in June, but did not provide a "reasonable explanation" for the searches. ■