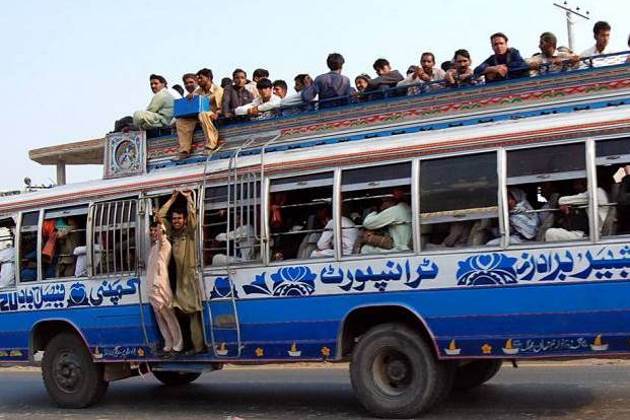 Asia   Road accidents are common in Bangladesh
Hasina gave the directives during a regular cabinet meeting at Prime Minister's Office in Dhaka.

After the cabinet meeting, Spokesman Mohammad Shafiul Alam told reporters that her other directives included developing rest areas for drivers on national highways, tightening up of punishments for traffic offences, installing more zebra crossings and showing no tolerance policy for seat belt violations.

Road accidents are common in Bangladesh and they are often blamed on reckless driving.

Hasina's directives came amid media reports of five more deaths in a road accident on Monday, which is the latest among a series of recent road accidents that claimed scores of lives.

On Saturday alone, at least 52 people were killed and scores of others injured in separate road accidents in Bangladesh. ■