Christian Fernsby ▼ | April 1, 2019
An explosion at an automotive parts factory in eastern China on March 31 left seven dead and five others injured, according to local reports. 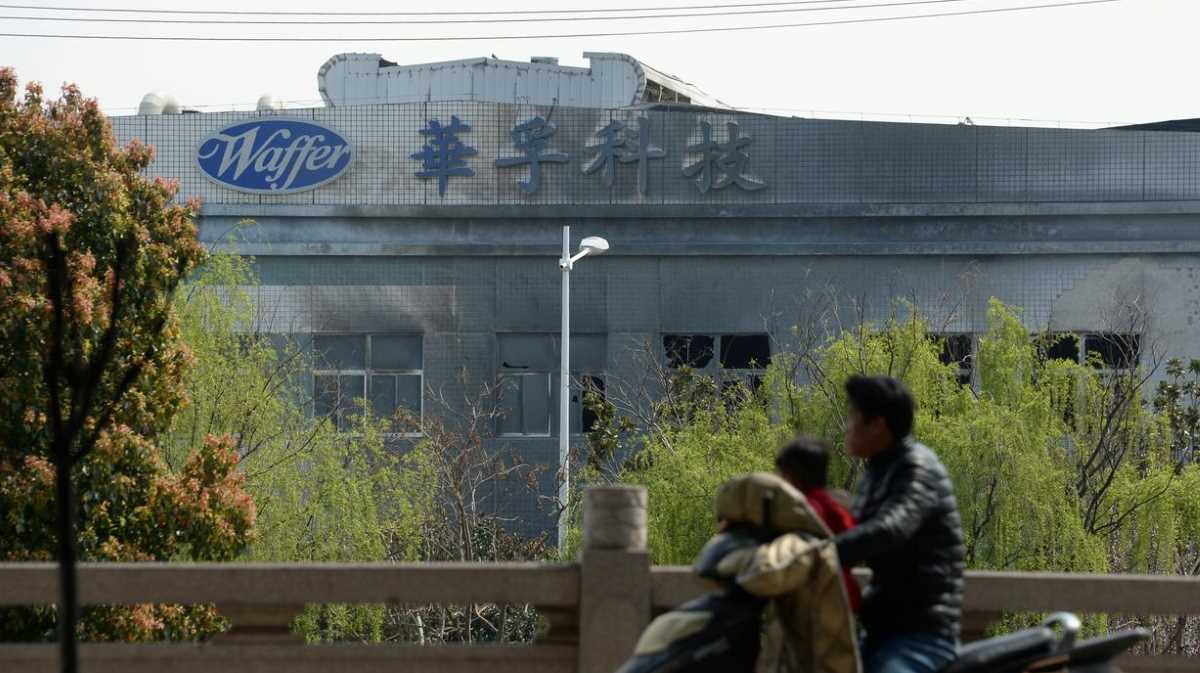 Asia   Kunshan Waffer
The blast happened in an outdoor area of the premises of Kunshan Waffer Technology in the Kunshan bonded zone in Jiangsu province, the local government said.

According to reports, the source of the explosion was a container in a yard used for storing scrap metal, and the fire spread to nearby production facilities.

Five people were taken to hospital with injuries, one of them in critical condition.

An investigation has been launched and hundreds of residents and factory workers have been evacuated from the area.

The industrial accident is the second in Jiangsu in just 10 days.

On March 21, an explosion at the Jiangsu Tianjiayi Chemical plant in the city of Yancheng left at least 78 people dead and injured more than 600.

An investigation team from the State Council, China’s cabinet, made a preliminary conclusion on the nature of the Yancheng accident last week, blaming local officials who were “ignorant of their work” for allowing the company to continue its operations despite multiple safety violations.

Executives from the plant have been taken into police custody. ■

Eight miners suffocated in unofficial gold mine in Peru

Turkish pilot arrested for causing death, injuries in plane incident
Temperature to plunge to minus 10C in UK
9 dead, 50 injured in eastern Turkey after earthquake
Over 30,000 drug pills seized in southern Turkey