Staff Writer | June 26, 2018
French and French Polynesian authorities have held an urgent meeting as plans are being drawn up to rescue a large cargo ship stuck on a reef of Raroia in the Tuamotus. 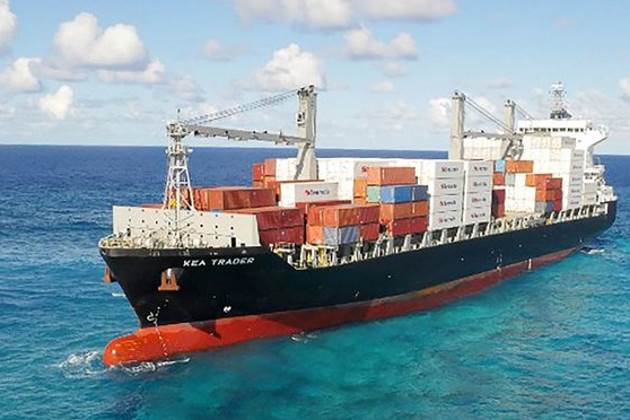 The 132-metre long ship made no appeal for help and was discovered by locals after it hit the reef.

Eighteen people who are reportedly on the ship, Thorco Lineage, will for the time being remain on board.

Reports say the ship's owner and the insurance company are likely to dispatch a powerful tug from California to try to dislodge the ship.

It is expected that it will take about ten days to reach Raroia. ■