Staff Writer | June 27, 2018
Education authorities across the region are resorting to extreme measures to curb cheating during school exams — cutting down internet across the country at certain times during the exam period. 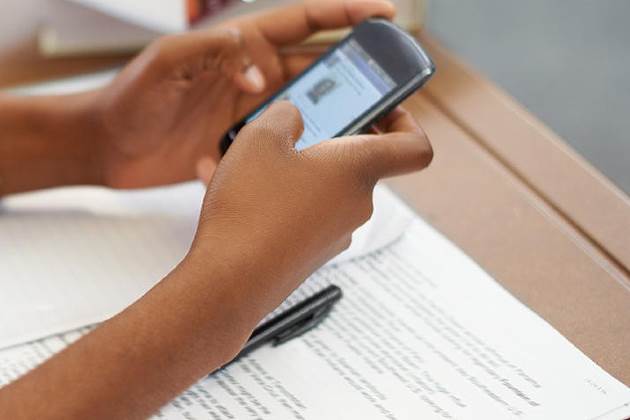 Moreover, in both countries, Facebook had been completely shut down during the whole exam period too.

Egypt, on the other hand, had contacted Facebook to block a number of pages suspected to have been used in solving questions for students inside exam halls.

Some resourceful students had apparently used a new, seemingly innocuous technique to leak exams through WhatsApp — or posting the exam on Facebook.

Then those pages post the answers within a 30-minutes timeframe, allowing enough time for students inside exam halls to copy them. The practice has increasingly caught traction in different countries.

In the UAE, meanwhile, Physics and Math exams were also reportedly leaked through WhatsApp. The English exam was also reported circulated through Facebook 42 minutes after the exam started.

An investigation was launched by the UAE Ministry of Education for the Math exams, and culprits — two students — were punished by giving them a zero grade in the test. ■