Staff Writer | December 11, 2017
Emergency services have been stood down in Austria after reports of a fire in a tunnel turned out to be a false alarm. 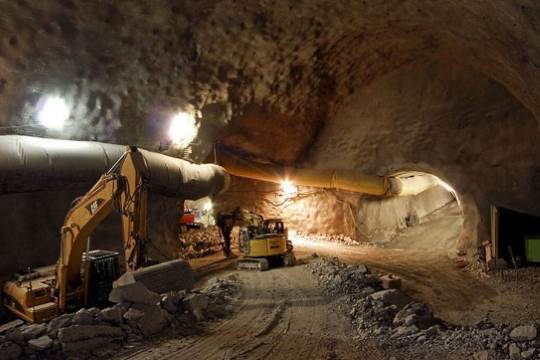 Construction   A "large-scale operation"
Eighteen construction workers had been working on a boring machine in the Brenner tunnel when a fire alarm was sounded - prompting them to take shelter, Sky News reports.

Initial reports had suggested a "large-scale operation" was under way to rescue them, and three people were unaccounted for.

However, workers quickly managed to determine there was no fire or smoke.

Electricians are now trying to establish what caused the alarm to sound in the first place.

The incident happened "relatively deep" inside the tunnel. ■