Austria to send armored vehicles to block migrants from Italy

Staff Writer | July 4, 2017
Austria has moved four armored vehicles close to its border with Italy to guard against migrants. 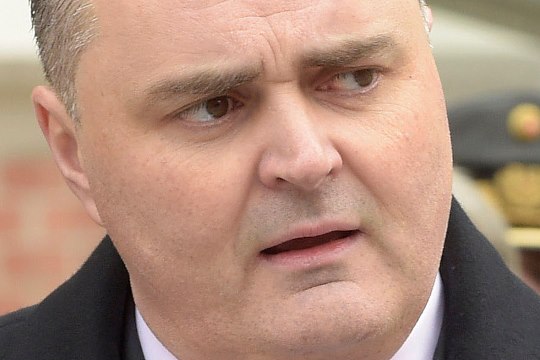 The planned controls will include the busy Alpine Brenner pass, a defense ministry spokesman said - a move that Italy warned last year would break EU rules on free movement.

Both Italy and Austria are members of the European Union's Schengen open-border zone, but free movement has been jeopardized by the reimposition of controls at many crossings across the bloc since the surge in migrants seen in 2015/16.

Doskozil's spokesman said there was no concrete timetable for the new controls.

"But we see how the situation in Italy is becoming more acute and we have to be prepared to avoid a situation comparable to summer 2015." ■

U.S. officials to come to Turkey to lift electronics ban