Staff Writer | December 7, 2017
An ageing submarine cable that links Australia to Southeast Asia was cut for the third time this year, underscoring the urgent need for a more robust connection to support the region’s growing internet traffic. 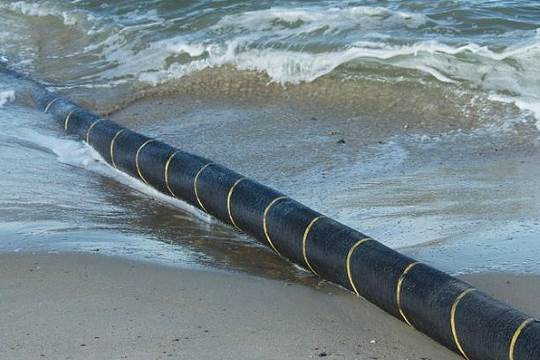 The cable fault occurred approximately 1,126 km from the cable landing station in Singapore. Until the link is restored, internet users in Australia can expect to see increased latency to Asian destinations.

The latest damage follows a series of cuts – typically caused by ship anchors, storms and earthquakes in the region – to the same cable in recent years, including an outage in August 2017 when its insulation near Hong Kong was damaged. ■

Retail sales growth in Germany at six-month high in November

China to test 9 million people in five days
Fire in Kilimanjaro National Park largely under control
UK: Coronavirus vaccines to be available in early 2021
Hurricane Delta leaves half a million in Louisiana without power