Australia under two cyclone hits, spring snow to arrive in northeastern US 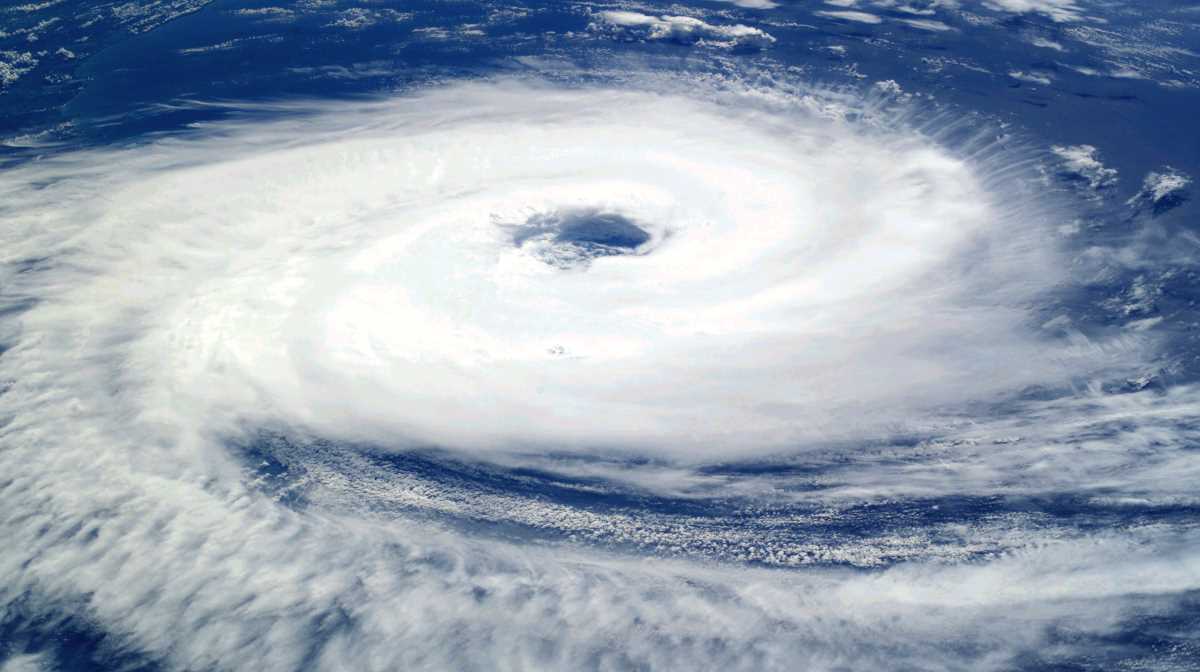 World   Trevor makes a dangerous strike on Australia's Northern Territory
After making landfall on the Cape York Peninsula on Tuesday, Trevor has rapidly strengthened into a powerful Category 4 severe tropical cyclone, the equivalent of a Category 4 major hurricane in the Atlantic Ocean over the warm waters of the Gulf of Carpentaria.

Trevor will remain that strong as it blasts onshore east of the Pellew Islands with destructive winds and flooding rain on Saturday morning, local time. An inundating storm surge will occur near and east of where the cyclone slams onshore.

A storm forecast to spread rain from the Mississippi Valley on Sunday to the Atlantic coast on Monday may end as a period of snow from parts of Ohio to parts of Massachusetts early next week.

A storm will progress eastward across the central and eastern United States this weekend to next week. For the most part, the storm will produce wet road conditions. However, motorists over the northern edge of the storm may have to contend with snowy travel. ■

Storm to blast 95 million in northeastern US with snow
Snow to return to Southern Europe, thunderstorms in US, deadly storm in Pakistan
Moscow sees heaviest snowfall in 100 years