Christian Fernsby ▼ | July 9, 2020
Australia on Thursday offered pathways to permanent residency for thousands of people from Hong Kong, in a risky challenge to China over its crackdown on dissent in the city. 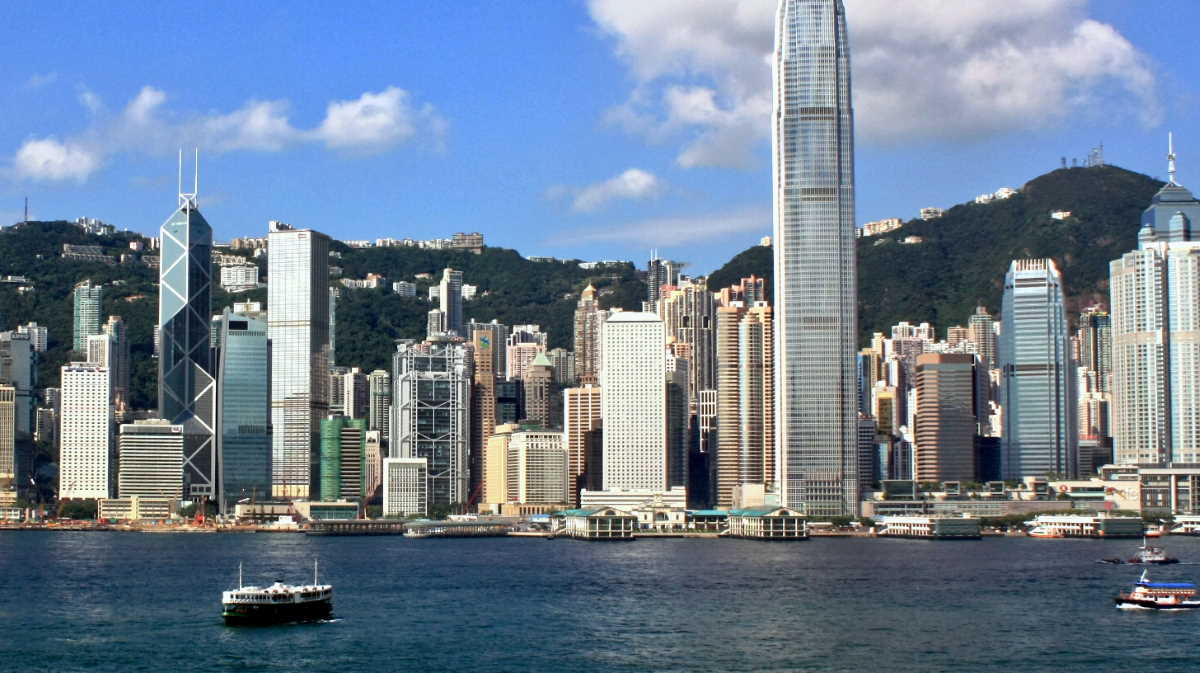 Pathways   Hong Kong
Prime Minister Scott Morrison said his government was also suspending its extradition agreement with the city and in addition to extending the visas of 10,000 Hong Kongers already in the country, threw open the door to thousands more to start a new life Down Under.

Morrison said the decisions were taken in response to the imposition by China last week of a tough new security law in Hong Kong, which he said "constitutes a fundamental change of circumstances" for the semi autonomous territory.

"Australia is adjusting its laws, our sovereign laws, our sovereign immigration programme, things that we have responsibility for and jurisdiction over, to reflect the changes that we're seeing take place there," he said during a press conference. ■