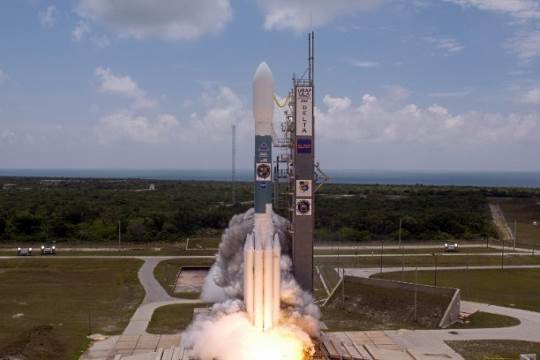 Minister Payne congratulated the team on the successful launch.

“Buccaneer is designed to improve understanding of the outer atmosphere, in particular the Ionosphere, which plays a key role in Australia’s world-leading Over-the-Horizon radar capability.”

Buccaneer’s first mission is to test key technologies in preparation for the main mission in a few years when it will perform calibration activities for the Jindalee Over-the-Horizon Operational Radar Network.

“The Government will invest significantly in space-related projects for Defence over the next two decades and it has made a commitment to establish a national space agency to drive Australia’s involvement in space,” Minister Payne said.

The successful launch of the Buccaneer cube satellite coincides with the 50th anniversary of Australia’s first satellite, the Weapons Research Establishment Satellite (WRESAT). ■

Trinseo appoints Henri Steinmetz to board