Christian Fernsby ▼ | January 2, 2020
New South Wales in Australia has declared a state of emergency one week long as the threat from out of control bushfires escalates. 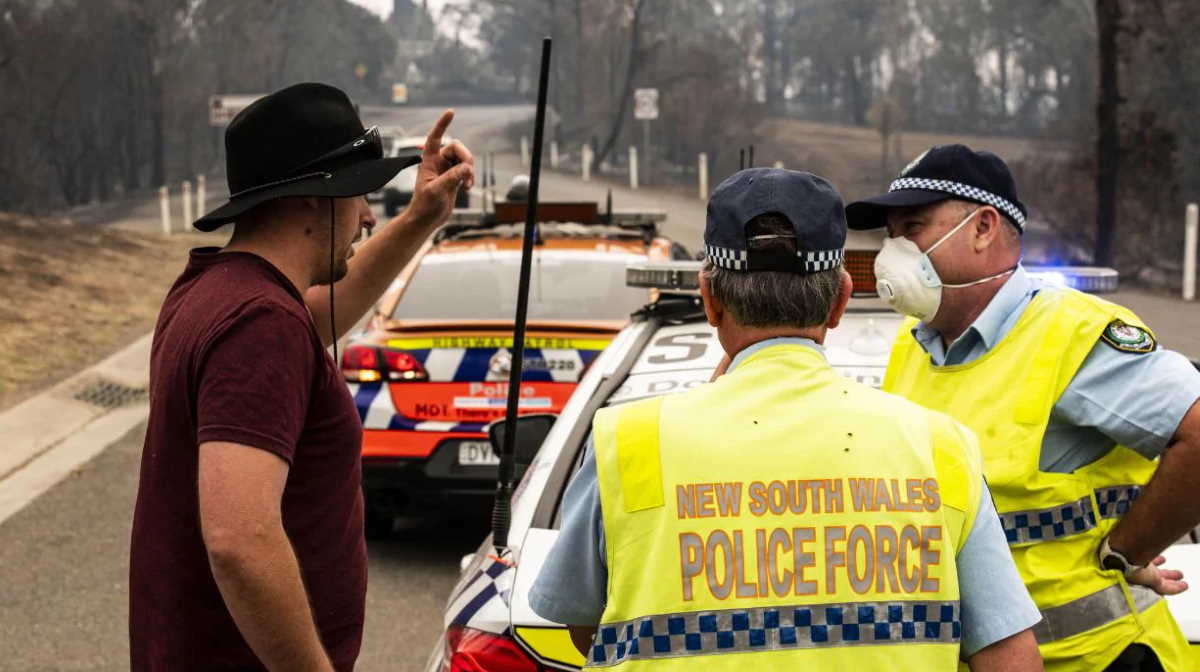 Fire in Australia   New South Wales fire
Thousands of tourists have fled Australia's wildfire-ravaged eastern coast ahead of worsening conditions as the military started to evacuate people trapped on the shore further south.

NSW authorities have ordered tourists to leave a 155-mile zone along the picturesque south coast.

"Do not be in this area on Saturday," was the stark warning from New South Wales Rural Fire Service as they took to social media to tell people to leave the region, which is predicted to see extreme fire danger over the weekend, with temperatures forecast to pass 40C.

Transport Minister Andrew Constance described as the "largest mass relocation of people out of the region that we've ever seen".

Since September, bushfires have killed 18 people and destroyed more than 1,200 homes across Victoria and NSW.

At least 17 people remain missing after fires this week alone as apocalyptic wildfires sweep across parts of the country.

NSW Premier Gladys Berejiklian announced the state of emergency on Thursday, she said the state was preparing for "what could be a horrible day on Saturday."

"We don't take these decisions lightly but we also want to make sure we're taking every single precaution to be prepared for what could be a horrible day on Saturday." ■