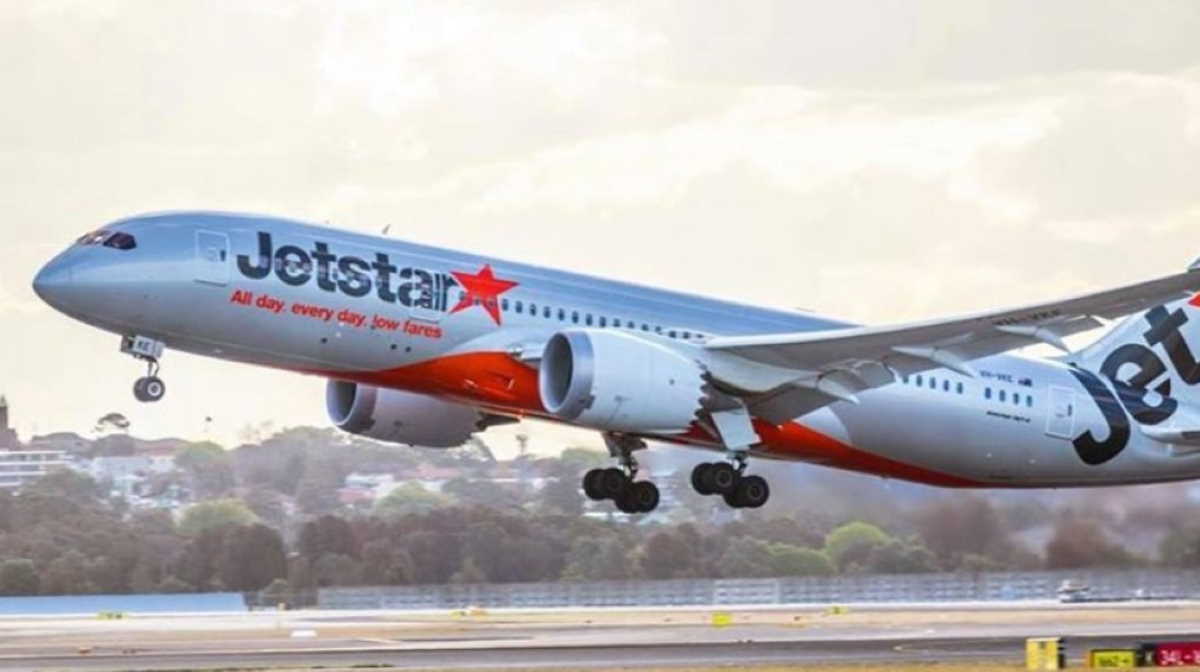 Groups gathered in terminals, chanting and holding signs, calling for an increase in wages and more reliable hours as well as safer working conditions.

In anticipation of the event, Jetstar, which is owned by Qantas, cancelled 48 domestic flights, offering alternative services or refunds to passengers.

"We have a strong plan in place to protect our customers' travel today. To minimise disruption we've consolidated some domestic services and moved other customers to Qantas flights," Jetstar CEO Gareth Evans said.

"The majority of impacted customers will fly within a few hours of their original departure time and all customers will arrive at their destinations on the same day."

The dispute has been ongoing for some time, with Jetstar workers going on strike twice in the later months of 2019, before calling a temporary halt to industrial action over the Christmas period and during the recent bushfire emergency. ■