At least one dead after New Orleans hotel collapse

Christian Fernsby ▼ | October 12, 2019
One person died and at least 18 others were injured when the top floors of a New Orleans hotel that was under construction collapsed. 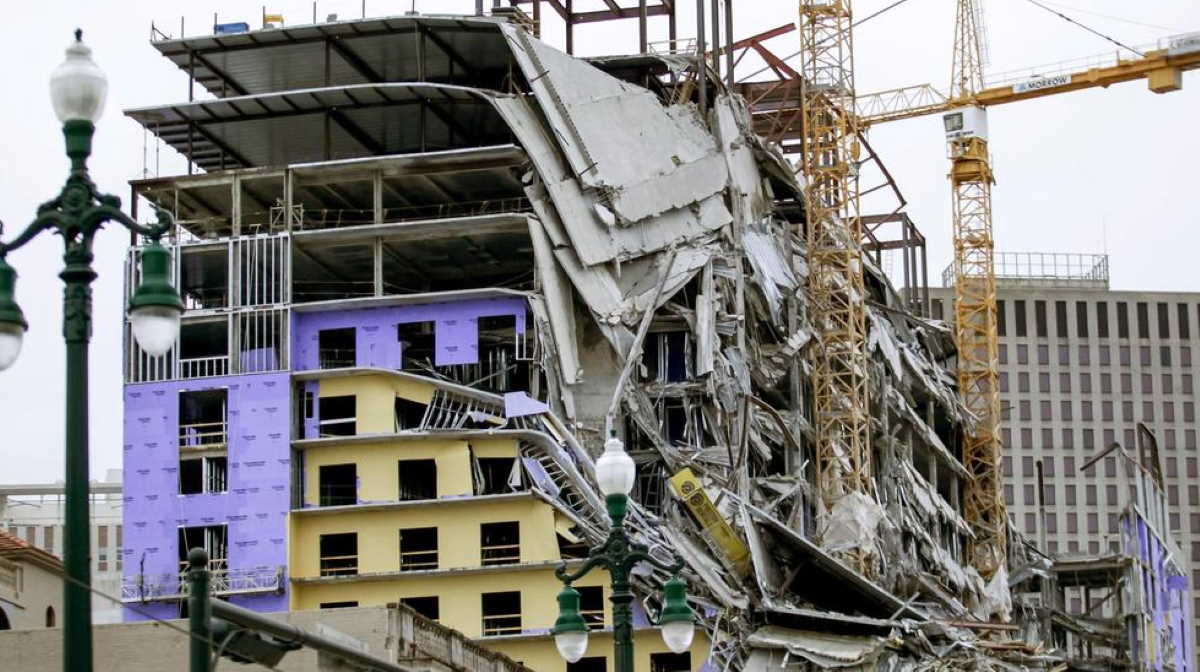 America   Another collapse is possible
The New Orleans fire department received reports at 9:12 am local time that the Hard Rock Hotel in downtown New Orleans had collapsed.

One person died at the scene, according to Fire Chief Timothy McConnell, who added that the building is now structurally unstable.

"Another collapse is possible," he told reporters at the construction site.

Emergency medical services director Emily Nichols said that first responders evaluated 19 people at the scene, 18 of whom were transported to hospitals and are in stable condition.

Three people are still missing, and there are no reports of injury to passers-by.

Due to the hotel's unstable structure, the operation to clear the area is ongoing, according to local Homeland Security office director Collin Arnold. ■

Outdoor kitchen: An oasis for your lifestyle