Christian Fernsby ▼ | February 12, 2020
At least 2,500 illegal miners have been arrested in Zimbabwe in an effort to thwart illegal mining and violence in the country. 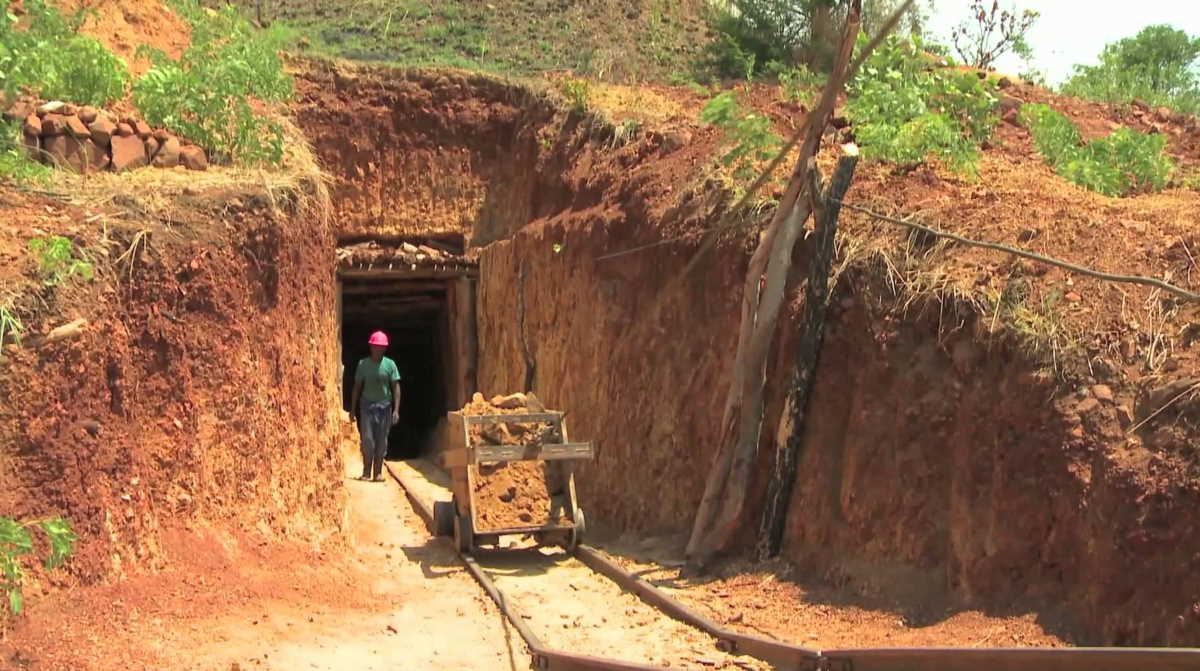 Mining in Zimbabwe   Zimbabwe mine
National police spokesperson Paul Nyathi on Monday told state run The Herald that the arrests will continue until normalcy returns.

"The cumulative number of people who have been arrested in the ongoing operation against illegal mining activities and machete gangs has risen to 2,529," he said.

The operation, launched early last month, was prompted by increased illegal mining activities and machete gang violence around the country.

Since January 1, a total of 1 621 illegal gold miners have been arrested in Mazowe and Shamva areas, the epicenter of illegal mining activity.

Zimbabwe is battling to bring sanity in the artisanal mining sector, which contributes significantly to gold production every year. ■

EIA revises down forecast for oil prices in 2020