At least 10 dead in Colombia in April floods and landslides

Christian Fernsby ▼ | April 14, 2019
Colombia's National Unit for the Management of Disaster Risk (UNGRD) reported that since the start of the current rainy season (1 April) the National Crisis Room has recorded 57 severe weather events. 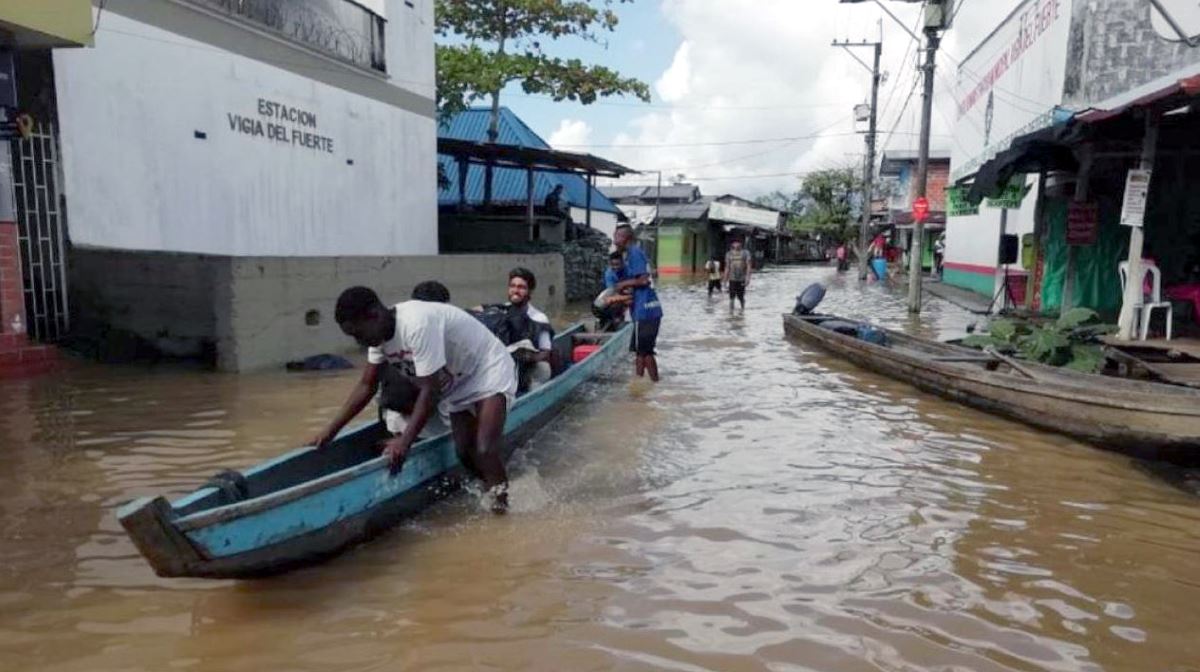 America   Civil Defence in Colombia also reported a massive landslide in Neira
That was including damage caused by torrential rain and thunderstorms, as well as 24 landslides and 19 floods.

Civil Defence in Colombia also reported a massive landslide in Neira, Caldas Department, on 05 April 2019, where at least 3 people died.

Heavy rain and flooding also affected low-lying parts of Florencia municipality in the Department of Caquetá from 07 April, 2019.

UNGRD called on the local authorities to prioritise the implementation of contingency plans, such as early warning systems and preventive evacuations. The country's meteorological agency IDEAM has forecast further heavy rainfall over the coming weeks. ■