Christian Fernsby ▼ | June 26, 2020
Vietnam and the Philippines warned of growing insecurity in Southeast Asia at a regional summit on Friday amid concerns that China was stepping up its activity in the disputed South China Sea during the coronavirus pandemic. 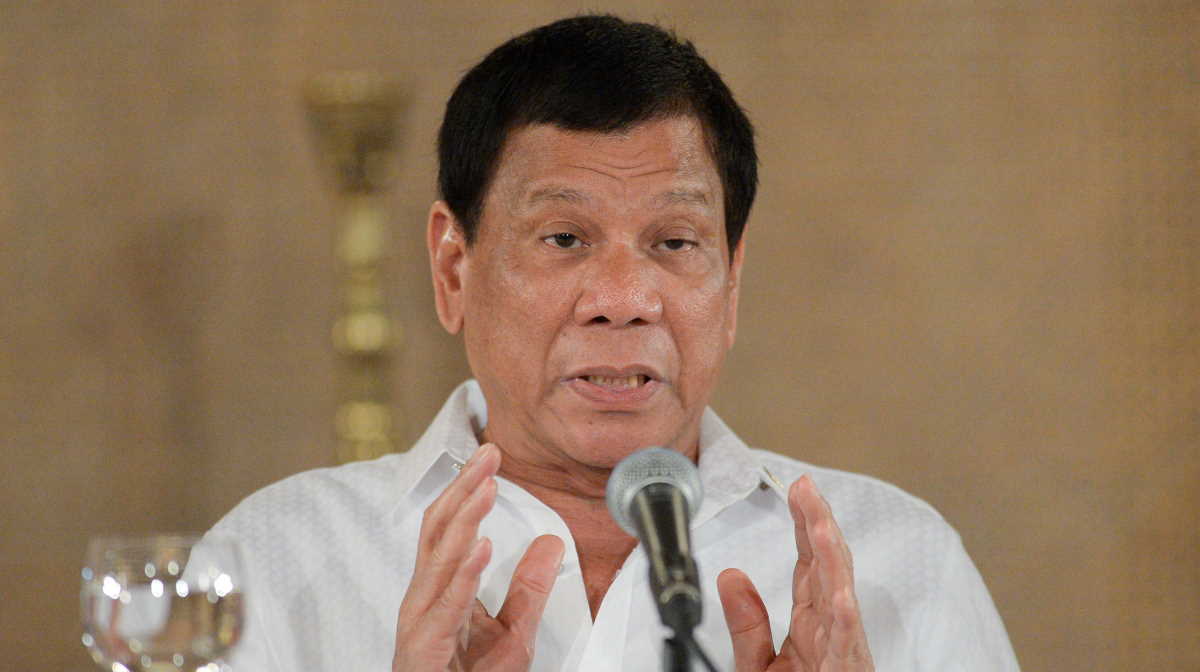 President   Rodrigo Duterte
Both Hanoi and Manila lodged protests with China in April after Beijing unilaterally declared the creation of new administrative districts on islands in the troubled waterways to which Vietnam and the Philippines also have competing claims.

“We call on parties to refrain from escalating tensions and abide by responsibilities under international law,” he said.

In his opening remarks at the ASEAN Summit, Vietnamese Prime Minister Nguyen Xuan Phuc said international institutions and internationl law had been seriously challenged during the global crisis. ■