Christian Fernsby ▼ | September 14, 2020
Argentina's Navy seized more than 4 tons of marijuana in the northern province of Misiones, near the border with Paraguay, valued at over 4 million U.S. dollars, the Ministry of Security said on Sunday. 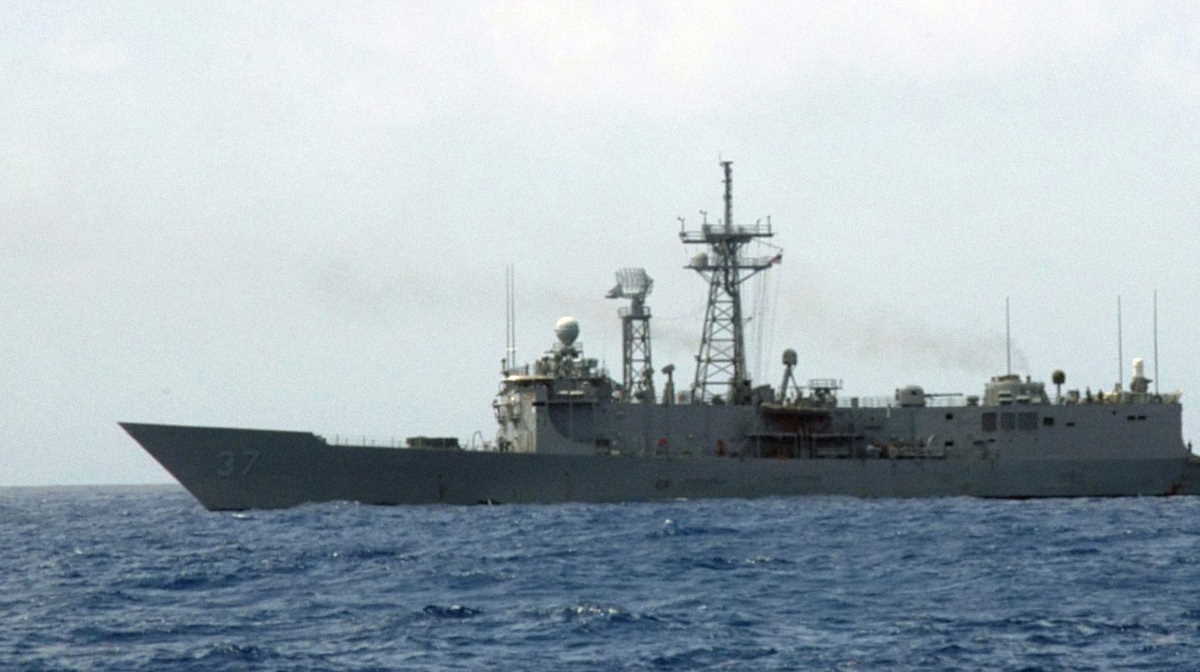 Marijuana   Argentine Navy
During the operation carried out by members of the Argentine Naval Prefecture at km 1,732 of the Parana River, near Mbopicua Port, about 1,085 km north of the capital Buenos Aires, authorities also arrested four people, the ministry said in a statement.

"A ground patrol observed a truck speed away from the coast along a road closed to vehicular traffic. Upon noticing the presence of personnel from a federal force, it tried to escape," said the ministry.

Security personnel also seized more than 3.4 million pesos in cash (about 45,000 U.S. dollars), eleven cellphones, a computer and other items of interest to the investigation. ■

WHO reports highest one day spike of 307,000 coronavirus cases