Christian Fernsby ▼ | May 20, 2019
The Turkish government is planning to set up new military bases in Afrin region in Northwestern Aleppo concurrent with aggressive moves by the Turkish Army and its allied militants there. 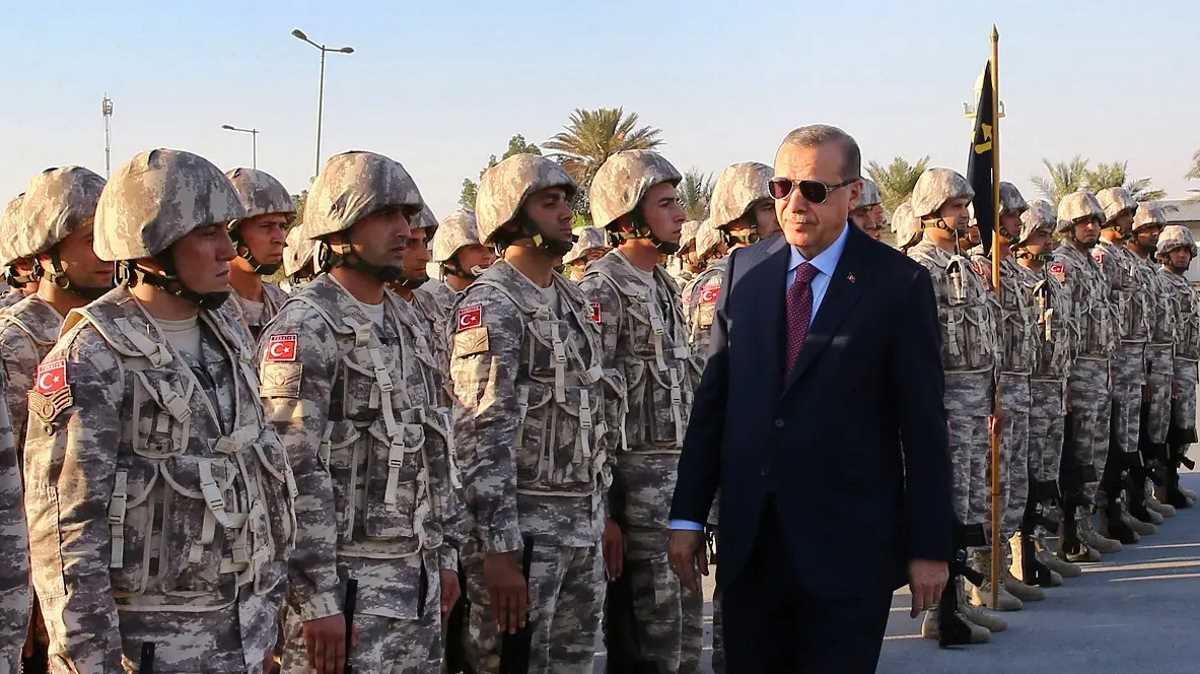 Turkey   Turkey army
The Kurdish-language Hawar News website quoted a special source in Afrin as saying that the Turkish Army has fully evacuated the residents of Dervish villages in Raju region in Afrin in Northwestern Aleppo to set a new military base there.

The source also pointed to the cutting off of thousands of trees in Dervish and Vejia towns in Shara region and the villages of Humam, Marvanieh Foqani and Tahtani in Western Jandaris region by Turkish Army and its allied militants, and said that Ankara is planning to build new military bases there.

Local sources in Afrin, meantime, reported that the Ankara-backed militants have torched 12,000 hectares of agricultural lands of villages of Jandaris region up to Mabtali near Afrin.

The Turkish Army has dispatched thousands of the Free Syrian Army (FSA) militants from Northern Aleppo to Hama to back up Tahrir al-Sham al-Hay'at (the Levant Liberation Board or the Al-Nusra Front), Kurdish-language media outlets said.

Kurdish-language Hawar News website reported on Sunday that the Turkish Army has sent the terrorists under its umbrella of coalition to Northern Hama from Afrin and Izaz to support Tahrir al-Sham terrorists in its battle against the Syrian Army.

It noted that a military convoy comprising hundreds of Ankara-backed militants together with weapons and military equipment have been sent to Northern Hama via Qazawiyeh crossing in Southern Afrin.

Meantime, the sources close to the terrorist groups reiterated that hundreds of FSA terrorists have moved towards Idlib to reach battlefronts in Hama. The FSA terrorists moved from Izaz, Jarablus, Al-Bab and Afrin in Northern and Northeastern Aleppo.

Meantime, the Turkish Army sent several of its troops and military equipment, including its elite forces, to the city of Qiriq Khan in Hatay region in Southern Turkey behind borders with Syria. ■

Trump says Iran will end, Iran responds US is genocidal