Christian Fernsby ▼ | July 9, 2020
At 703 km/h on public road is the infringement contested by a motorist from Offagna, in the province of Ancona, Italy pinched at the space speed, almost that of an airliner, while driving a Ford Focus, along a road where the limit of 70 km/h. 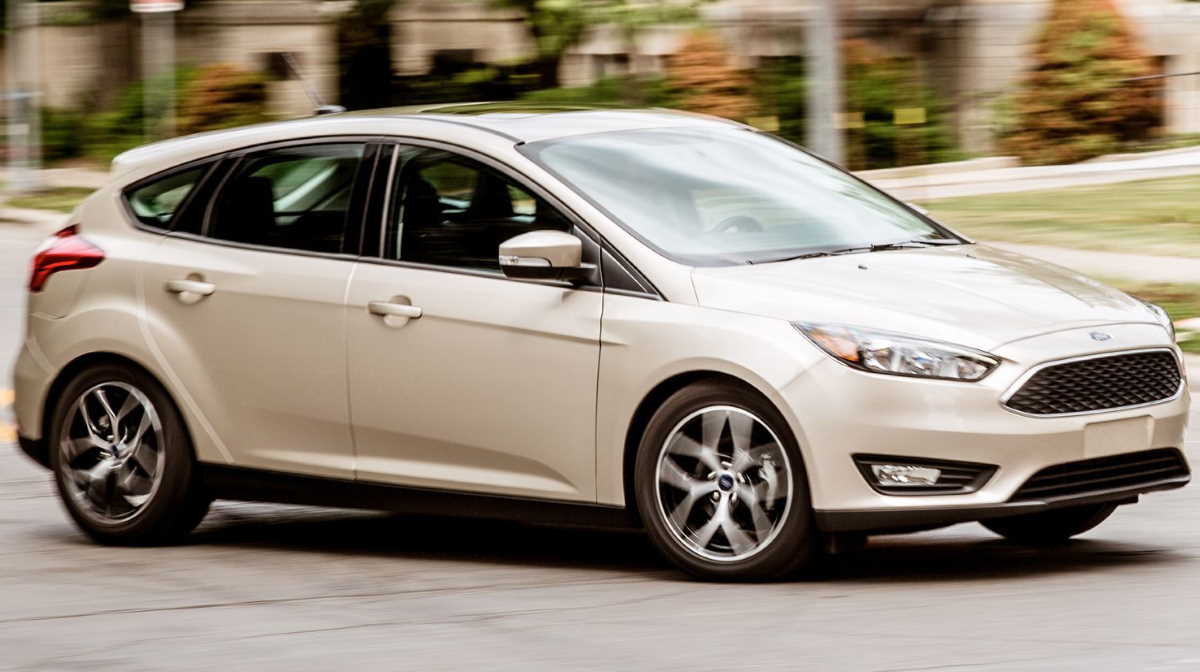 Speed   Fast like a good jet
The story is reported by the former municipal councilor Giovanni Strologo, spokesman for the committee for compliance with the highway code, to whom the woman turned to for clarification after having received the absurd report.

The error is attributable to a malfunction of the speed camera, but part of the responsibility is also of the Local Police, who did not check the data in the report before sending it to the woman. Which is now faced with a maximum fine and to give up 10 points in the driving license.

Strologo advised the woman not to accept the cancellation of the sanction, but to appeal for compensation. ■

ACCC urging Australians: Ford Courier drivers should check for airbag recall
Hackers can take control of your Ford and Volkswagen cars
Ottawa under siege from floodwaters