Amsterdam bans all tours around red light windows from April

Christian Fernsby ▼ | February 15, 2020
Amsterdam has banned tour guides from taking tourists around red light district windows in all parts of the city from April. 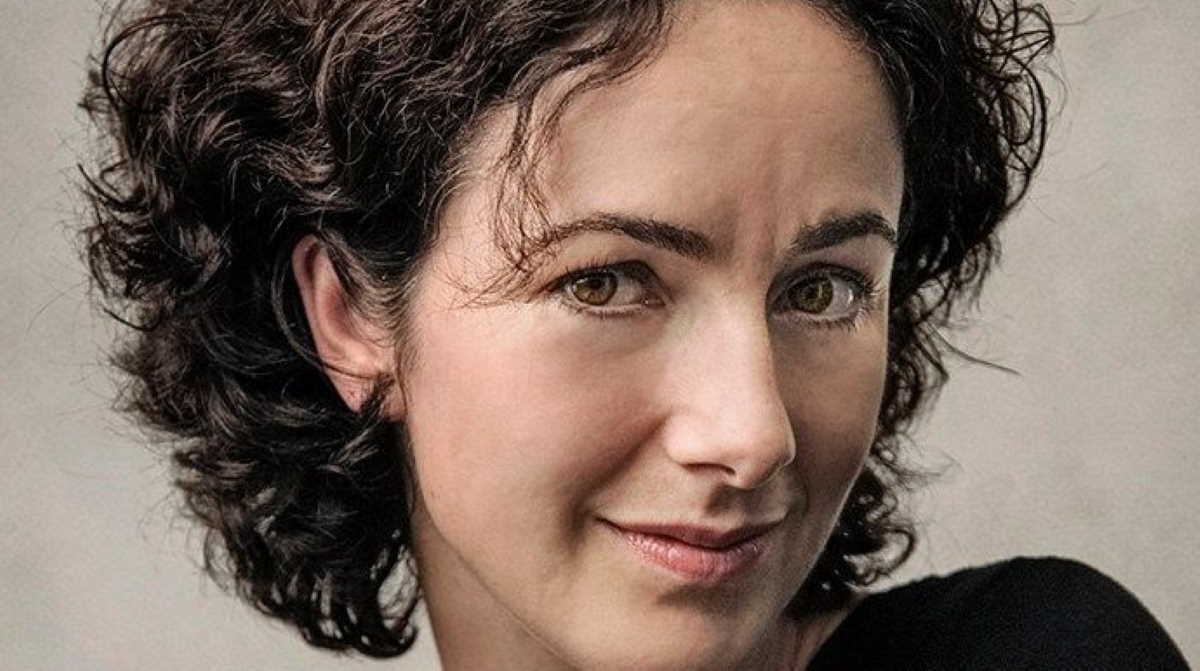 Living in Amsterdam   Mayor Femke Halsema
The vote, which took place in a council meeting on Tuesday, is part of a drive by mayor Femke Halsema to tackle the ‘many-headed monster’ caused by sex tourists.

Last year, she outlined four options to reduce the nuisance caused by visitors who descend on central Amsterdam in their millions to ogle women in the famous windows.

All organised tours in the Wallen the red light district have been banned from this January, but now the council is implementing a tough set of new rules for tours and a ban on organised guides visiting all sex work windows.

As well as the famous brothels in De Wallen, Amsterdam has windows on the Spuistraat and the surrounding area, and also the Ruysdaelkade, east of the museum quarter. ■

Hungary could start taking deliveries of Azerbaijan gas from 2023