Staff Writer | January 3, 2019
Americans are on the move, relocating to western and southern parts of the country. 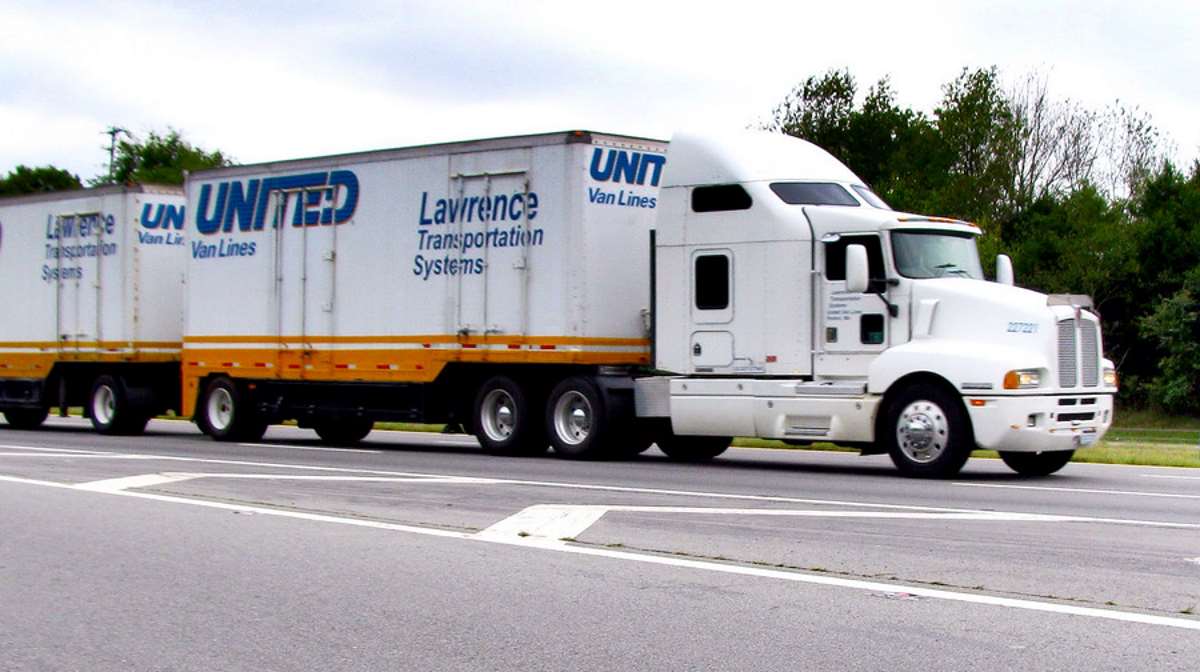 America   The highest percentage of inbound migration was Vermont
The results of United Van Lines' 42nd Annual National Movers Study, which tracks customers' state-to-state migration patterns over the past year, revealed that more residents moved out of New Jersey than any other state in 2018, with 66.8 percent of New Jersey moves being outbound.

States in the Mountain West and Pacific West regions, including Oregon, Idaho (62.4 percent), Nevada (61.8 percent), Washington (58.8 percent) and South Dakota (57 percent) continue to increase in popularity for inbound moves. In tune with this trend, Arizona (60.2 percent) joined the list of top 10 inbound states in 2018.

Americans: We don't want to be vegetarians or vegans
About half of Americans say U.S. moral values are poor
Americans: Our standard of living best in decade

No casualties reported after 5.3-magnitude earthquake in Sichuan