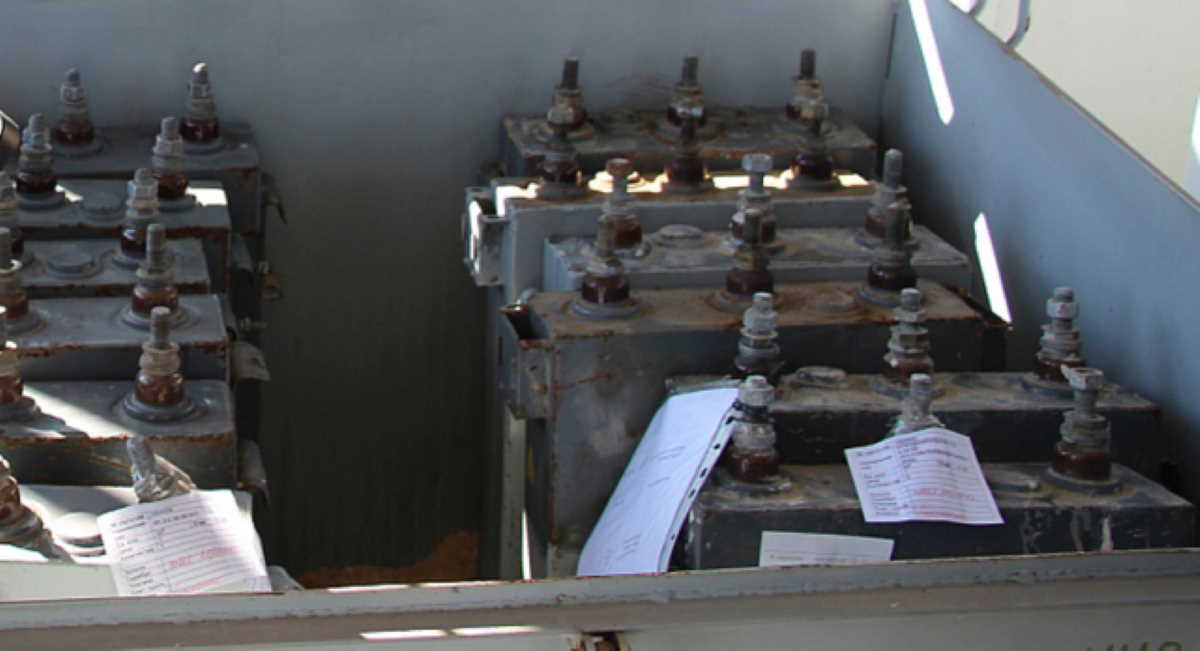 European waste
By joining the Stockholm Convention on Persistent Organic Pollutants, Belarus has committed to dispose of the waste containing polychlorinated biphenyls (PCBs) by 2028.

The implementation of the project is another step towards this goal.

In 2019, 13.9 tonnes of hazardous waste containing persistent organic pollutants were exported and disposed of in an environmentally safe way.

Thus, the process of eliminating the stock of PCB-containing wastes located in the south-eastern part of Mogilev Oblast has been completed.

So has been the process to dispose of PCB-containing waste stocks at a number of food and energy industries One of the main objectives of the project was to organize a logistics scheme for packaging, collecting and transporting POPs-containing waste from plants to the disposal site.

The next step was to ensure safe transportation to France to a specialized facility for environmentally friendly disposal. ■

Pacific Gas and Electric will have to pay billions for wildfires