Christian Fernsby ▼ | January 3, 2020
An Allegiant Air flight bound from Ohio to Florida with 151 passengers and six crew made an emergency landing in North Carolina yesterday afternoon, and there were no injuries, an airline spokeswoman said. 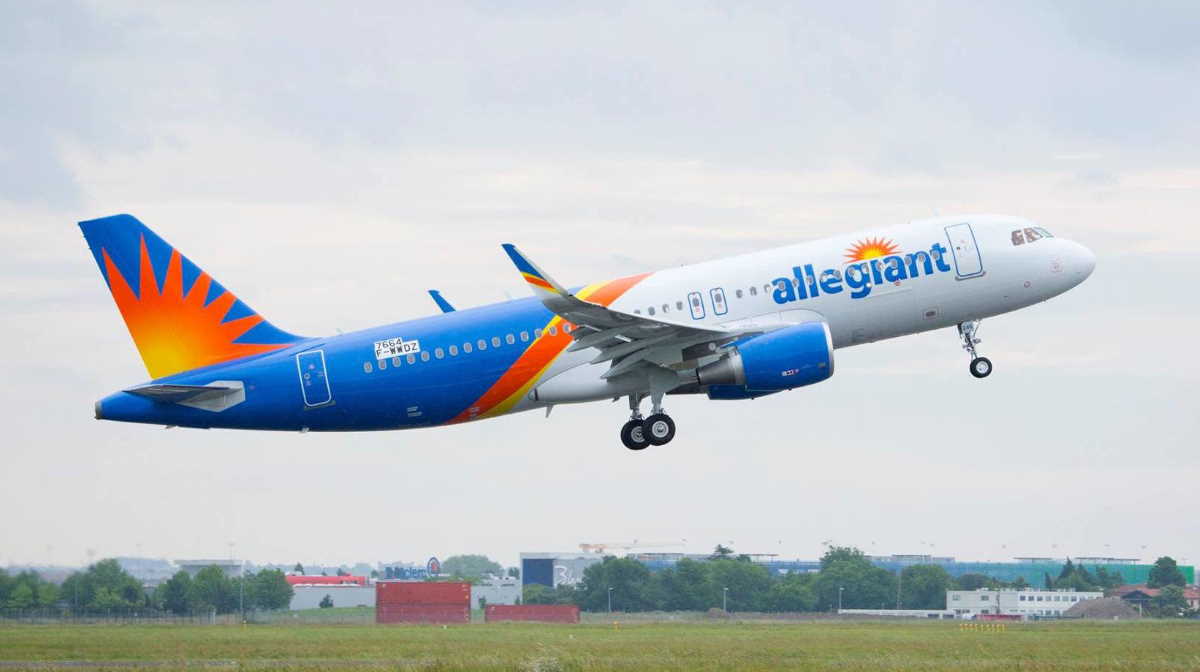 Air incident   Allegiant Air
Allegiant spokeswoman Sonya Padgett told media outlet WLOS that Flight 2038 from Columbus, Ohio to Sarasota, Florida, made the landing at Asheville Regional Airport “out of an abundance of caution” after an indicator light came on about 30 minutes into the flight.

She said the emergency was declared as a standard procedure to ensure the flight received priority handling. The outlet says fire emergency crews stood by at Asheville Regional Airport. It did not elaborate on what caused the light to come on.

Padgett said the plane landed and then taxied to the gate under its own power before passengers exited normally.

A replacement aircraft was sent to continue the flight to Sarasonta, she told WLOS. ■

Ukraine settles for Russian gas but can’t accept it