All 7 onboard confirmed dead in Nepal chopper crash 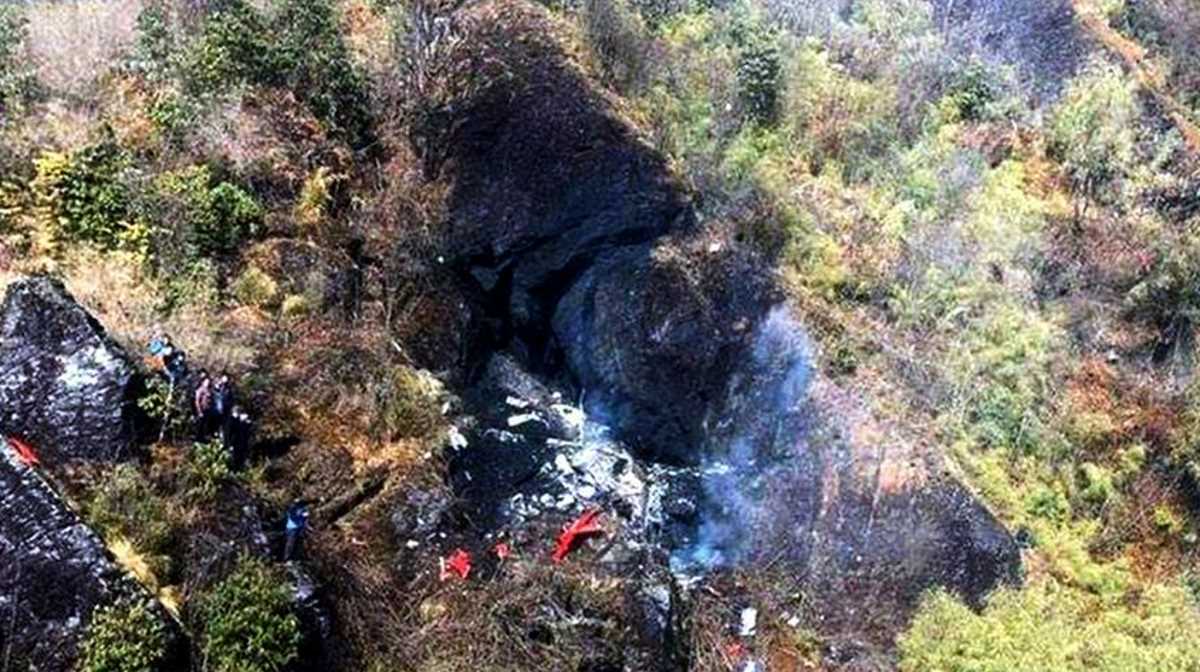 Two rescue teams including army personnel have been deployed to retrieve the bodies.

The helicopter went missing when it was en route to Chuhandanda of Tehrathum from Pathibhara of Taplejung.

According to ministry officials, the team went for a feasibility study for an airstrip in Chuhandanda in Tehrathum district.

Kim and Trump end summit without deal in Hanoi