Christian Fernsby ▼ | September 15, 2020
The Algerian government has announced it is lifting the ban on hunting imposed more than 25 years ago because of an Islamist insurgency that was raging at the time, this is according to a report by the BBC. 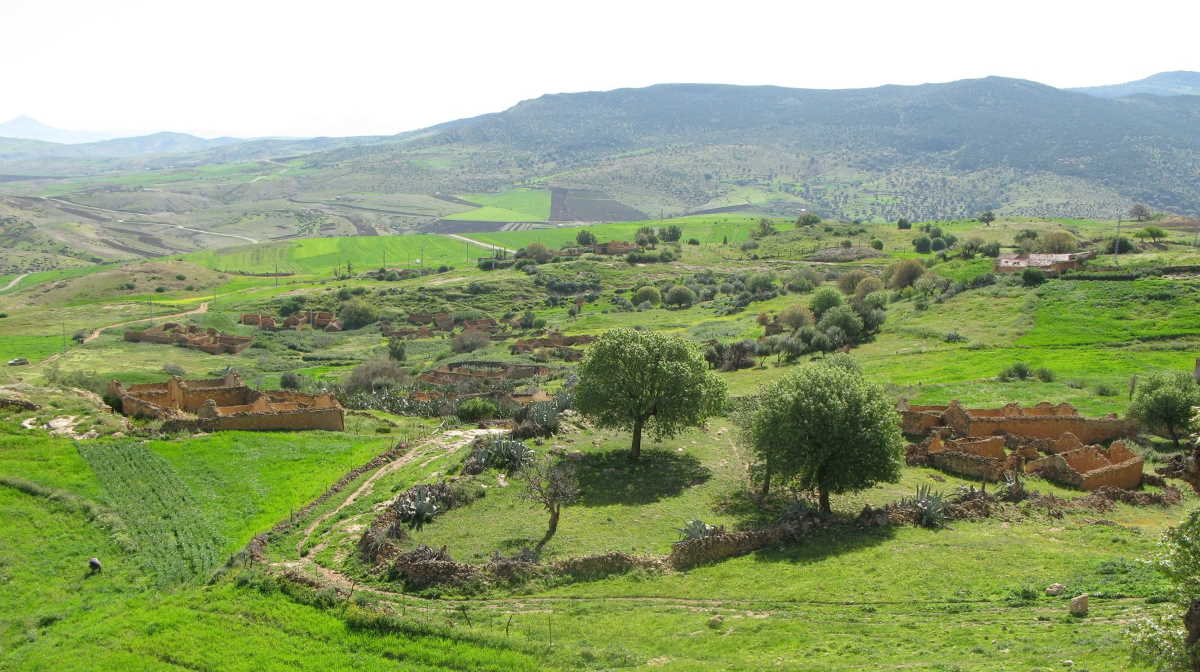 Ban   Algeria
The ban is said to have led to a surge in the population of boars, causing a big nuisance in rural areas where they damaged agricultural land.

Authorized hunting will now be able to take place for the next six months, Agriculture Minister Abdelhamid Hamdani was quoted by the Algerian press agency as saying.

In the early 1990s, the authorities decided to confiscate hunting guns and ban hunting after armed insurgents started to steal the weapons and use them in their attacks.

The ban on hunting other animals and birds has also been lifted. ■