Alert on Taal Volcano down to level 1 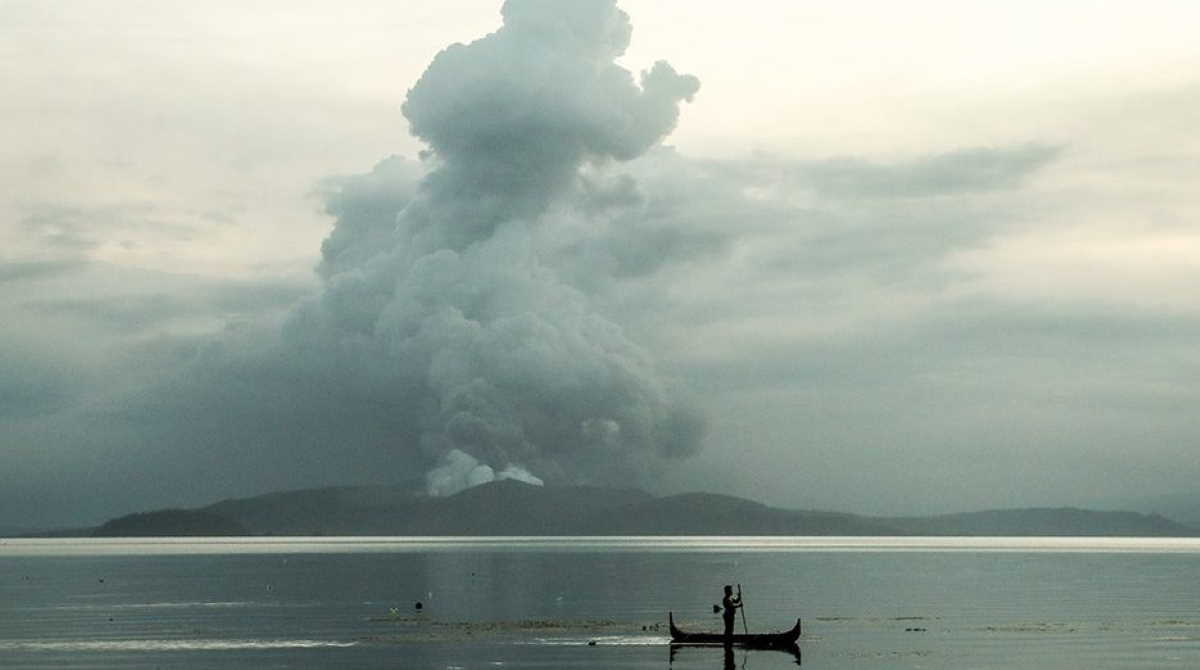 Volcano   Taal Volcano
More than two months after the volcano’s eruption, and after some four weeks at alert level 2 (indicating decreased unrest), the Philippine Institute of Volcanology and Seismology (PHIVOLCS) has lowered Taal’s alert level, citing weak surface activity in the main crater and low levels of volcanic earthquake activity.

However, the institute noted, “Alert Level 1 means that the volcano is still in abnormal condition and [it] should not be interpreted that unrest has ceased or that the threat of an eruption has disappeared.” PHIVOLCS added that should they observe any renewed unrest, the alert will be raised back to level 2.

PHIVOLCS urged residents living near the volcano to “remain vigilant and always be prepared for a quick and organized evacuation” should the alert level go back up, but added that should Taal continue to register lowered activities, the alert level may be removed altogether. ■