Christian Fernsby ▼ | February 18, 2020
The Syrian authorities announced that the Aleppo International Airport is operating once again after eight years out of service due to the presence of terrorists. 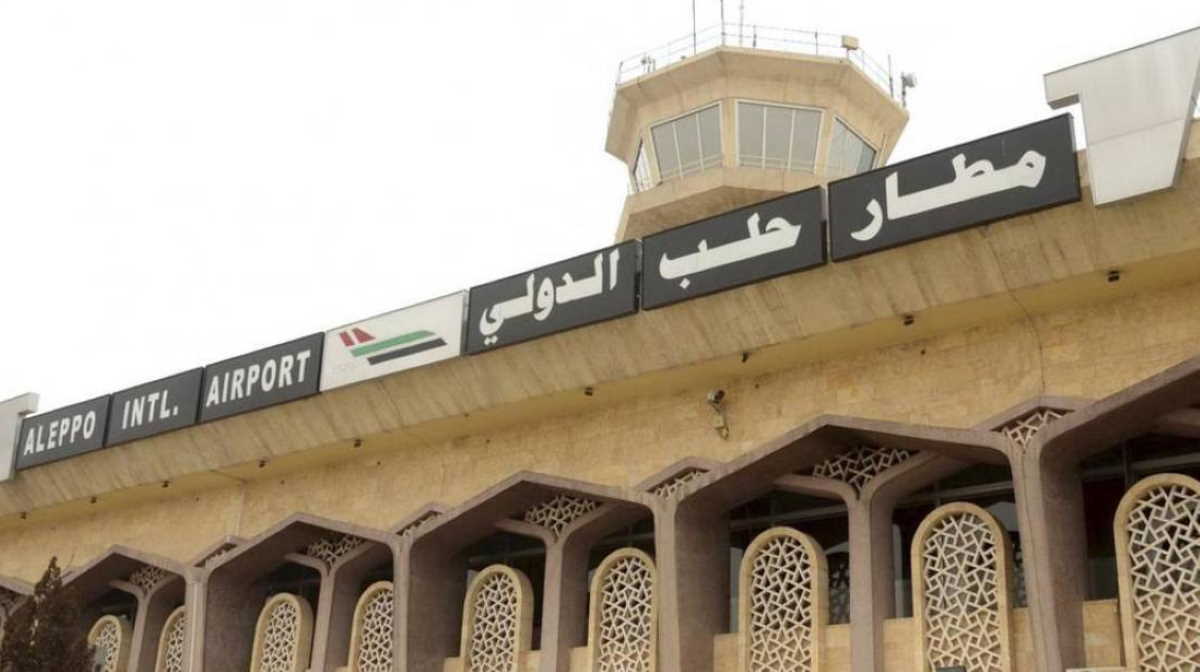 Business in Syria   Aleppo airport
The next passenger flight from Damascus to Aleppo will take off next Wednesday, and in addition there will be flights to Cairo in the next few days, said the Syrian Minister of Transport, Ali Hamoud.

Aleppo's airport is the country's largest after the one in Damascus, and its operations stopped early in 2012, after radical elements opened fire on airplanes.

The Syrian Army announced on Sunday the liberation of dozens of terrorist-held enclaves to the North and West of Aleppo, thus securing the city and its airport completely from rockets and mortar strikes by radicals. ■