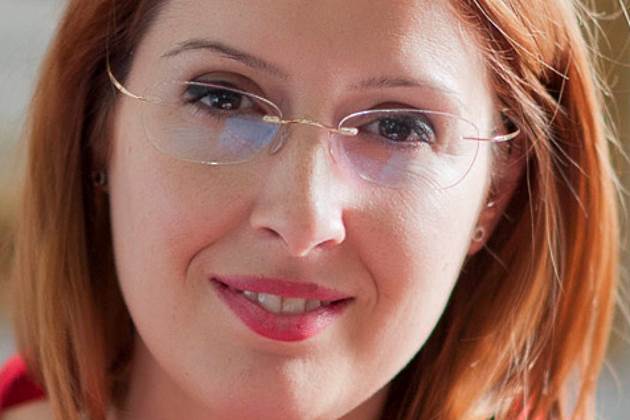 Europe   Minister Ogerta Manastirliu
"The summer health centers will offer uninterrupted service across the coastline and in mountainous areas until mid-September.

"We have set a new standard for health centers, which offer decent conditions for numerous native and foreign tourists visiting Albania during the tourist season," Manastirliu said.

Manastirliu also said that 119 doctors trained in emergency cases will be on duty around the clock in all of the country's tourist areas. Each summer health center is equipped to deal not only with seasonal illnesses, but also medical emergencies.

"In addition to summer health centers, 17 ambulances have been designated to key points along the entire coast and the most popular tourist areas, from Valbona in the north to Saranda in the south," Manastirliu said.

Moreover, hospitals across Albania, especially those close to the tourist areas, are also ready for the influx of summer tourists. ■

Amid political uncertainties most Spanish corporates optimistic about future