Christian Fernsby ▼ | June 12, 2019
First Silent Rangel felt an unusual vibration on an Alaska Airlines flight from San Francisco to Seattle with his family Monday night, KING reported. Then his wife asked if he smelled something burning. 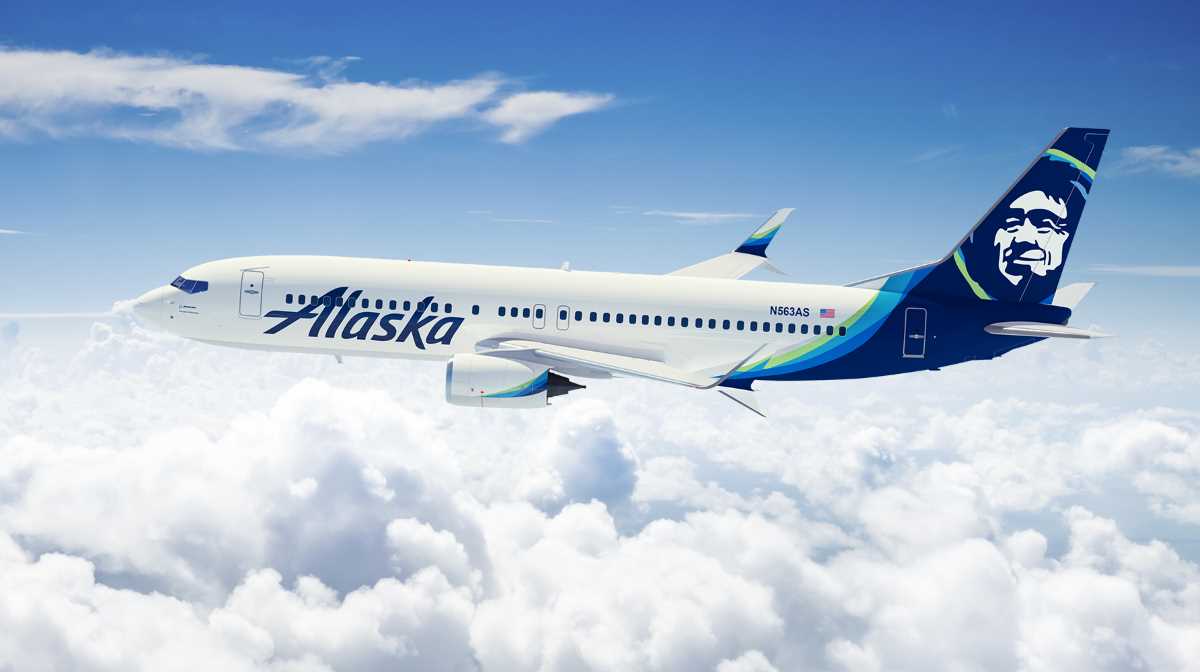 America   Alaska Airlines flight
“Shortly after that, they got on the loudspeaker and announced we were landing in Portland for safety reasons,” Rangel said, according to the station.

The plane landed safely and there were no injuries, according to the station. An inspection found no indications of a fire aboard. ■