Christian Fernsby ▼ | May 30, 2019
An A320 plane has made an emergency landing at Moscow’s Sheremetyevo Airport, because the airliner’s fire detection system went off during the flight, an emergencies source informed TASS. 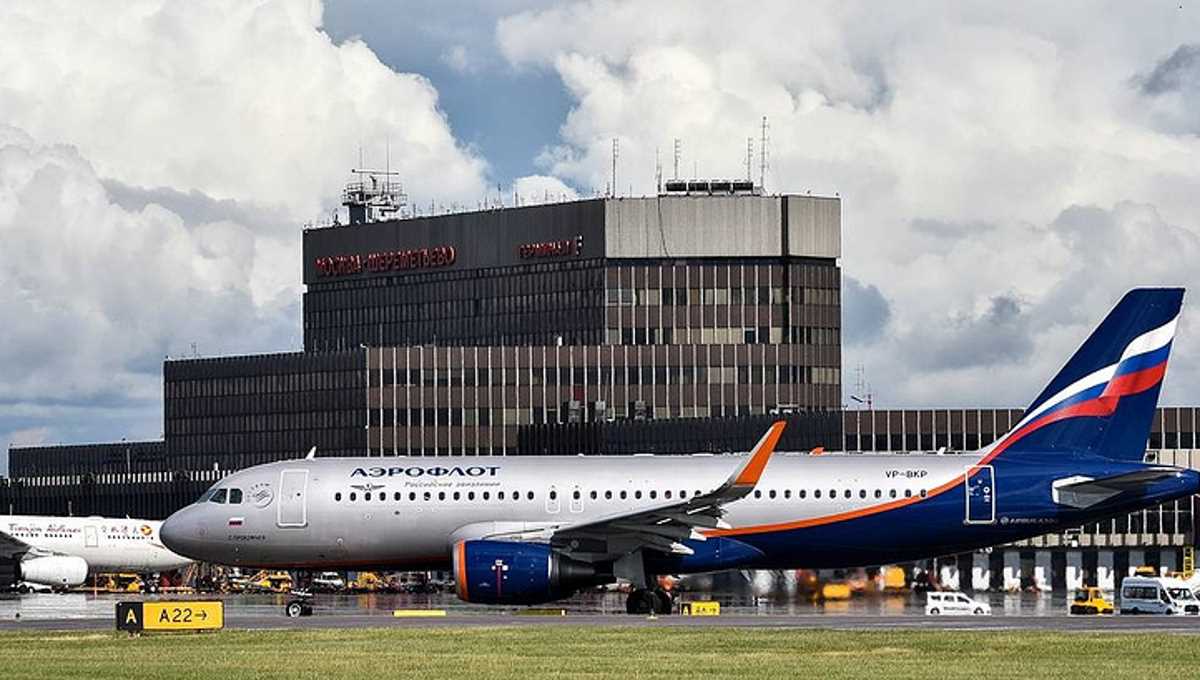 Russian air space   Airbus A320
"Flight 1498 en route from Moscow to Grozny returned to Sheremetyevo after a signal from the fire detection system sounded," the source said.

The plane stayed in the air for two hours to burn fuel and landed in a routine mode. Nobody was injured. ■

Parque da Cidade, an excellent way to fell in love with Porto