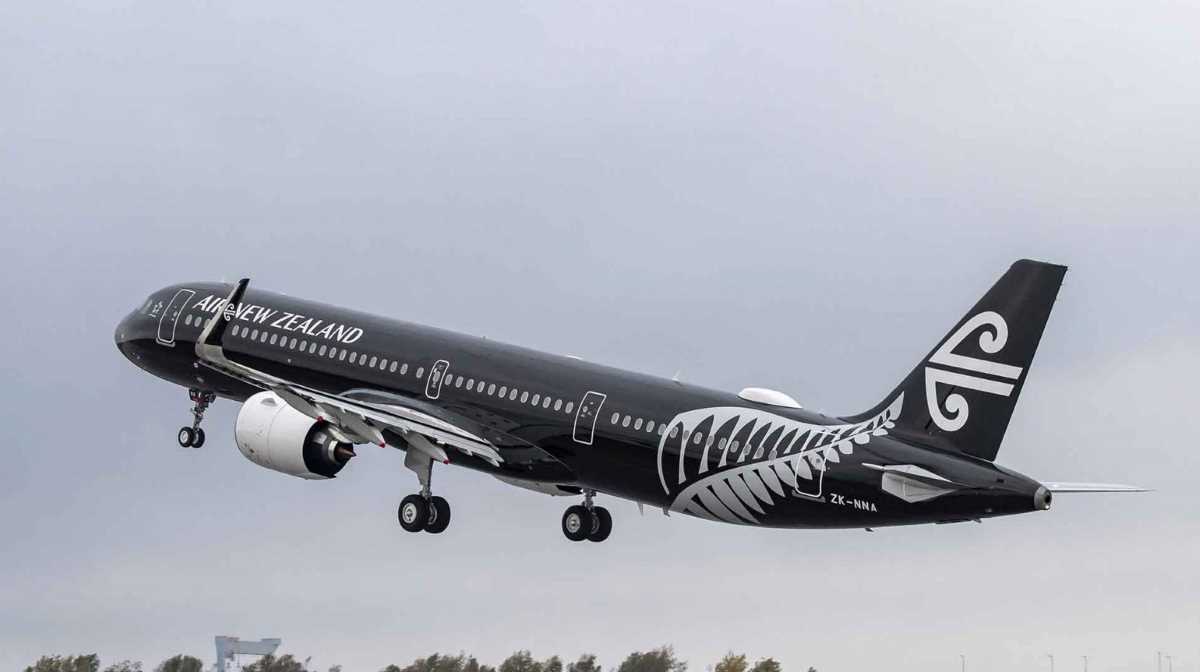 There was a report of smoke inside the aircraft. A police spokesman confirmed to local news media that the plane had landed safely by 2:35 p.m., and passengers were immediately disembarked onto the tarmac as a precaution.

Engineers were observing the plane to identify the cause of the incident. ■