Christian Fernsby ▼ | September 6, 2019
French magistrates investigating the 2009 crash of a flight from Rio de Janeiro to Paris in which 228 people died have ordered that the charges against Airbus and Air France be dropped. 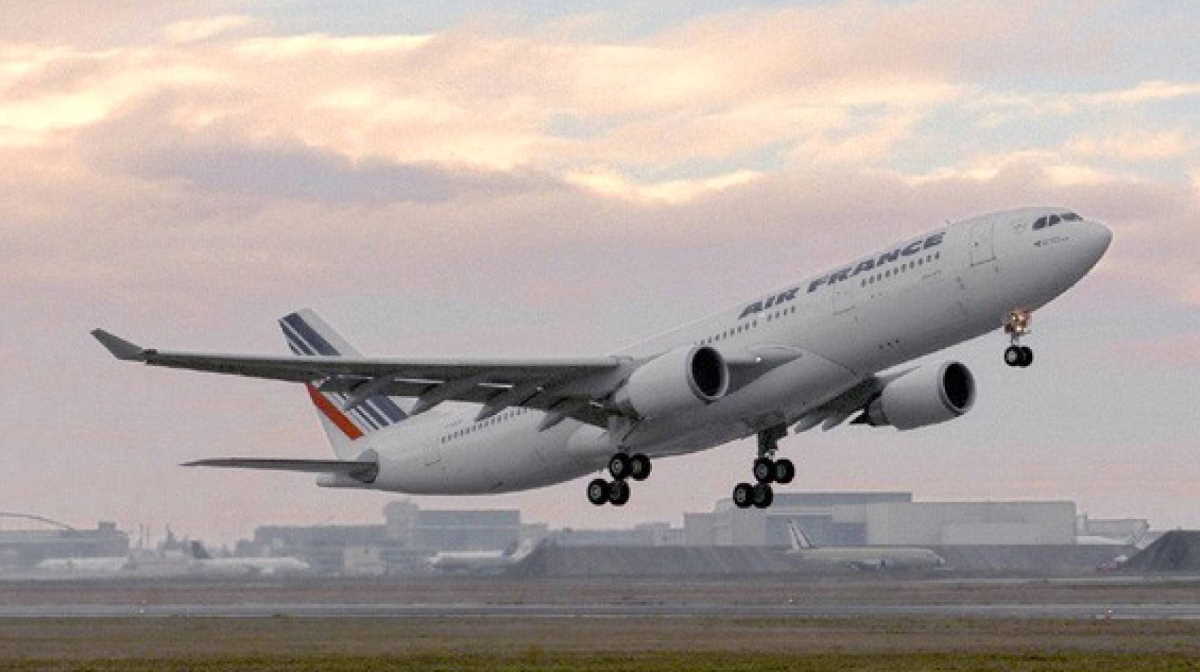 Europe   Air France AF447
Air France flight AF447 plunged into the Atlantic during a storm on June 1, 2009, after the plane’s Pitot tubes, which enable pilots to monitor their speed, malfunctioned.

In their conclusions, seen by Reuters, the judges said the pilots of the Airbus A330 had failed to process all the warnings and instrument readings provided by the aircraft.

The plane plunged into the ocean en route from Rio de Janeiro to Paris after entering an aerodynamic stall and falling from an altitude of 11580 metres (38,000 feet) during a storm, its engines running but its wings losing lift.

“The direct cause of the accident is the crew’s loss of control of the aircraft’s trajectory,” the judges determined.

Other crews, faced with similar situations, had successfully maintained control of their aircraft, their ruling said.

In their 2012 report, French accident investigators found the crew of AF447 mishandled the loss of speed readings from sensors blocked with ice and pushed the jet into a stall by holding the nose too high.

The main association of victims’ families called the magistrates’ decision an “insult to the memory of the victims” and announced plans to appeal. ■

Wadi Mujib canyon, an amazing adventure you can only have in Jordan