Christian Fernsby ▼ | October 21, 2019
An Air France flight had to start an emergency landing in Tokyo, Japan due to a landing gear malfunction, Kyodo news reported on Monday.
KEY POINTS 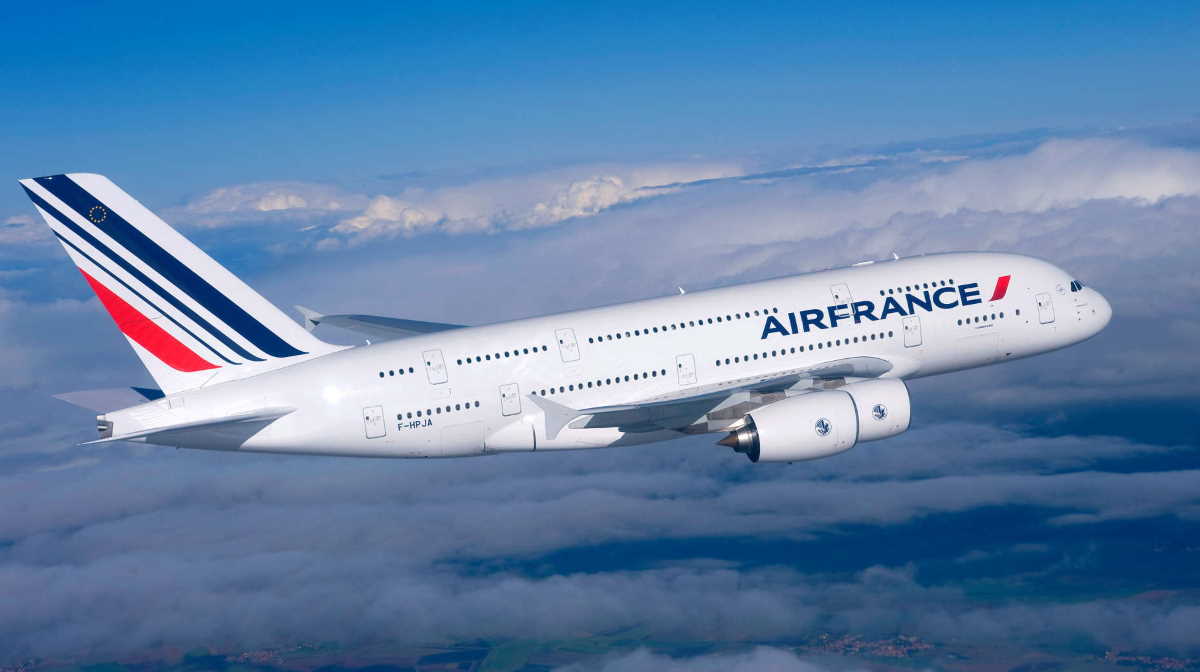 Asia   Air France
The Boeing-777 aircraft en route from Paris landed on Haneda Airport without any damage or casualties.

The news comes as people from across the globe arrive in the country to witness the coronation of the new Japanese monarch.

Emperor Emeritus Akihito, 85, officially abdicated due to his age and health issues back in April, passing the Chrysanthemum Throne to his son Naruhito. ■