Christian Fernsby ▼ | June 25, 2019
An incident took place over the weekend when an Air Canada flight made an emergency landing in Vancouver after one of the engines failed. 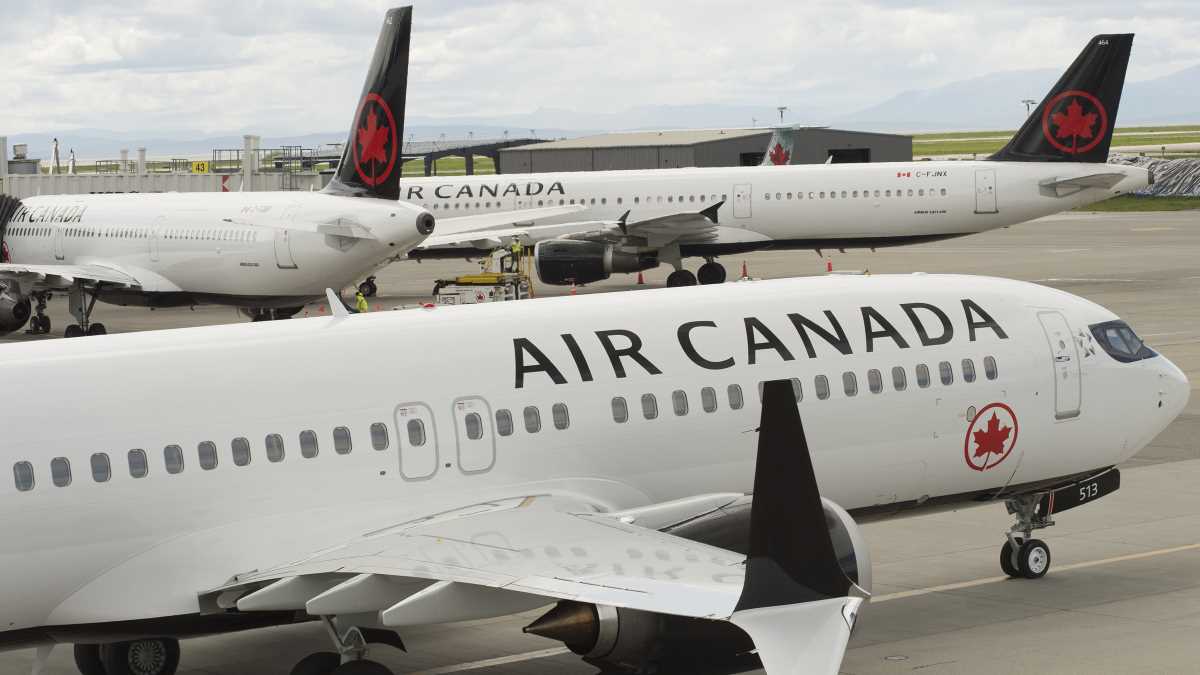 World   Air Canada
The three-hour flight barely got into the air before something went wrong.

Thankfully, the emergency landing was a success and no one was injured from the accident.

According to CTV, a plane departing from Vancouver International Airport had to make an emergency landing back at YVR Airport on the afternoon of Sunday, June 23.

The plane was allegedly heading to Alaska in a three-hour flight.

The incident took place at around 2:30 PM.

The flight departed on time and it travelled towards the destination of Anchorage, before turning around mid-flight.

A spokesperson with Air Canada told CTV that the flight had returned to Vancouver after an engine shutdown.

At the time, there were 112 people on board.

The spokesperson claimed the aircrafts are designed to fly on one engine and that pilots are trained for situations like the one that took place Sunday. ■

América Móvil and Telxius to build submarine cable in Pacific

Third round of nationwide coronavirus testing in Slovakia to take place on 21 and 22 November
Death toll from Typhoon Vamco rises to 67 in Philippines
Magnitude 5.2 earthquake jolts southeastern Taiwan
Peru’s third president in a week sworn in