Christian Fernsby ▼ | December 29, 2019
An Air Canada Express flight with 16 passengers on board was forced to make an emergency landing at the Greater Moncton Romeo LeBlanc International Airport, New Brunswick, Canad as a result of an issue with its landing gear. 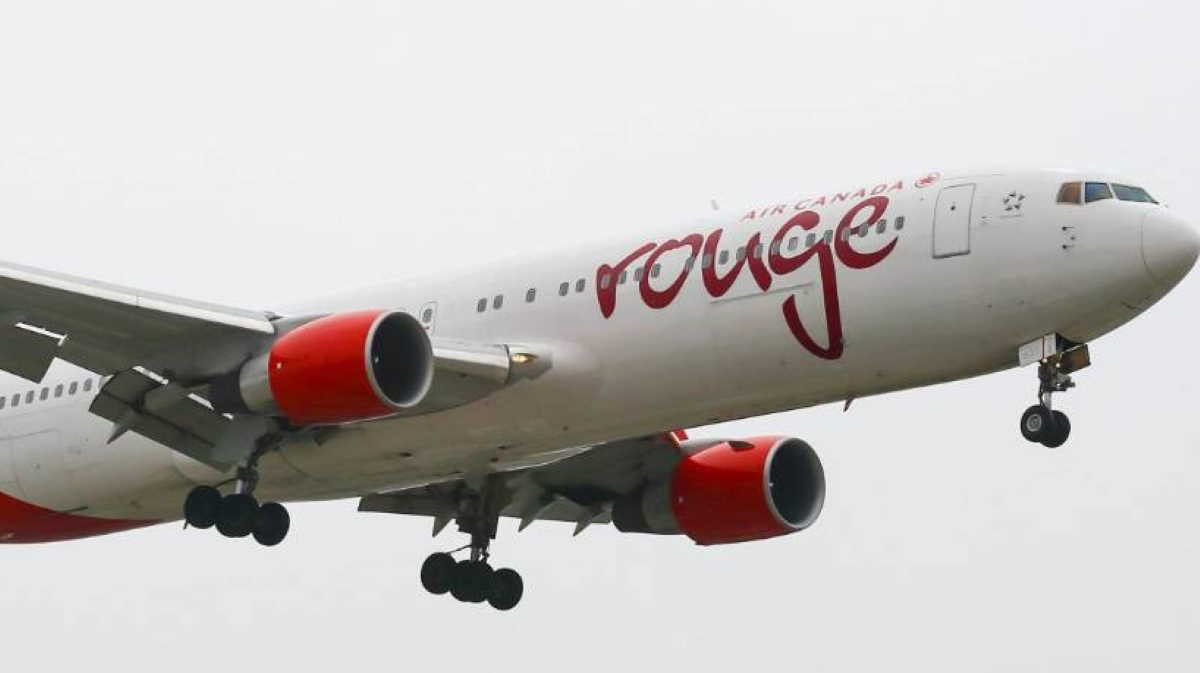 Air incident   Air Canada rouge
Flight 8724, operated by Jazz, was enroute from Gaspe in Quebec to the Magdalen Islands when the crew noticed a problem with a hydraulic system.

Teri Udle, a spokeswoman for Jazz, says as a precautionary measure, the flight was diverted to Moncton, N.B., and landed safely without incident.

Udle says the Dash 8 aircraft is equipped with multiple hydraulic systems and passengers were not at risk.

An airport spokeswoman, Julie Pondant, says emergency response crews were on scene when the plane landed around 3 a.m.

Another flight was arranged to take the passengers to their destination later in the day. ■

Scientists made colourful chocolate without colourants