Christian Fernsby ▼ | January 5, 2020
During Air Canada Jazz flight takeoff on January 3 one of the wheels on the aircraft started to glow orange before falling off of the aircraft down to the runway. 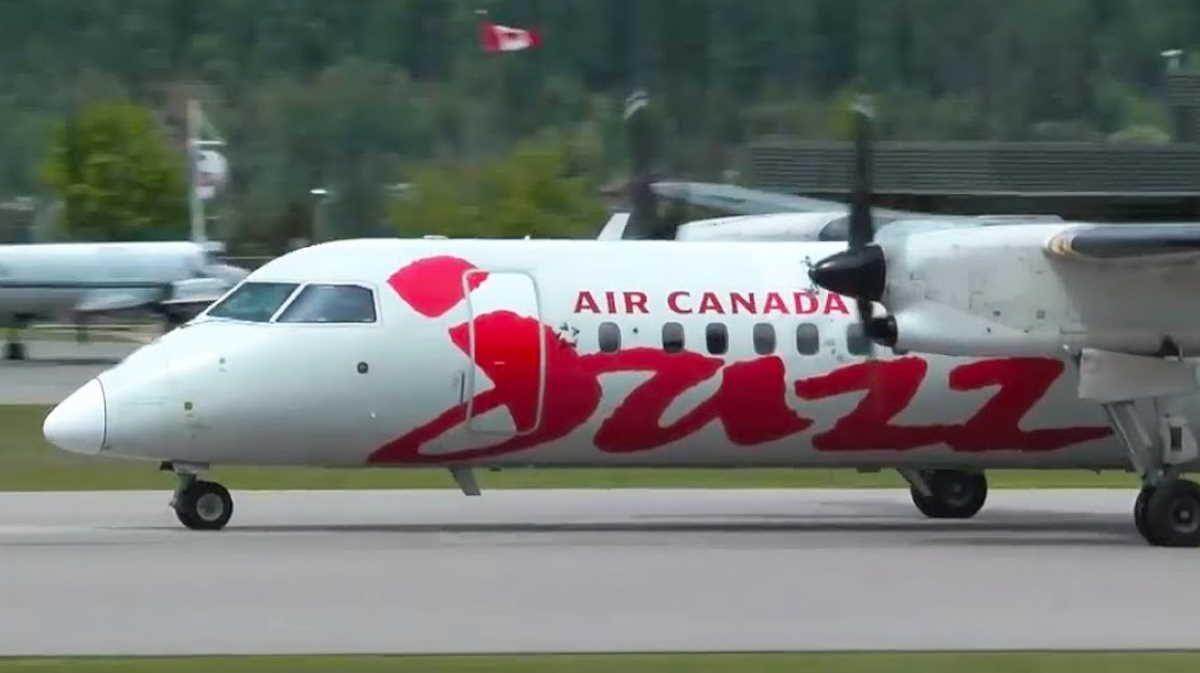 Air incident   Air Canada Jazz Dash
This then prompted the crew to make an emergency landing in Montreal.

Onboard the Dash 8-300 turboprop were 49 passengers and three crewmembers.

During takeoff, a passenger captured video of the wheel glowing orange before separating from the aircraft.

AC8684 remained in the air for some time to burn fuel before returning to Montreal.

The aircraft made an emergency landing.

However, there were no injuries to passengers or crew. ■